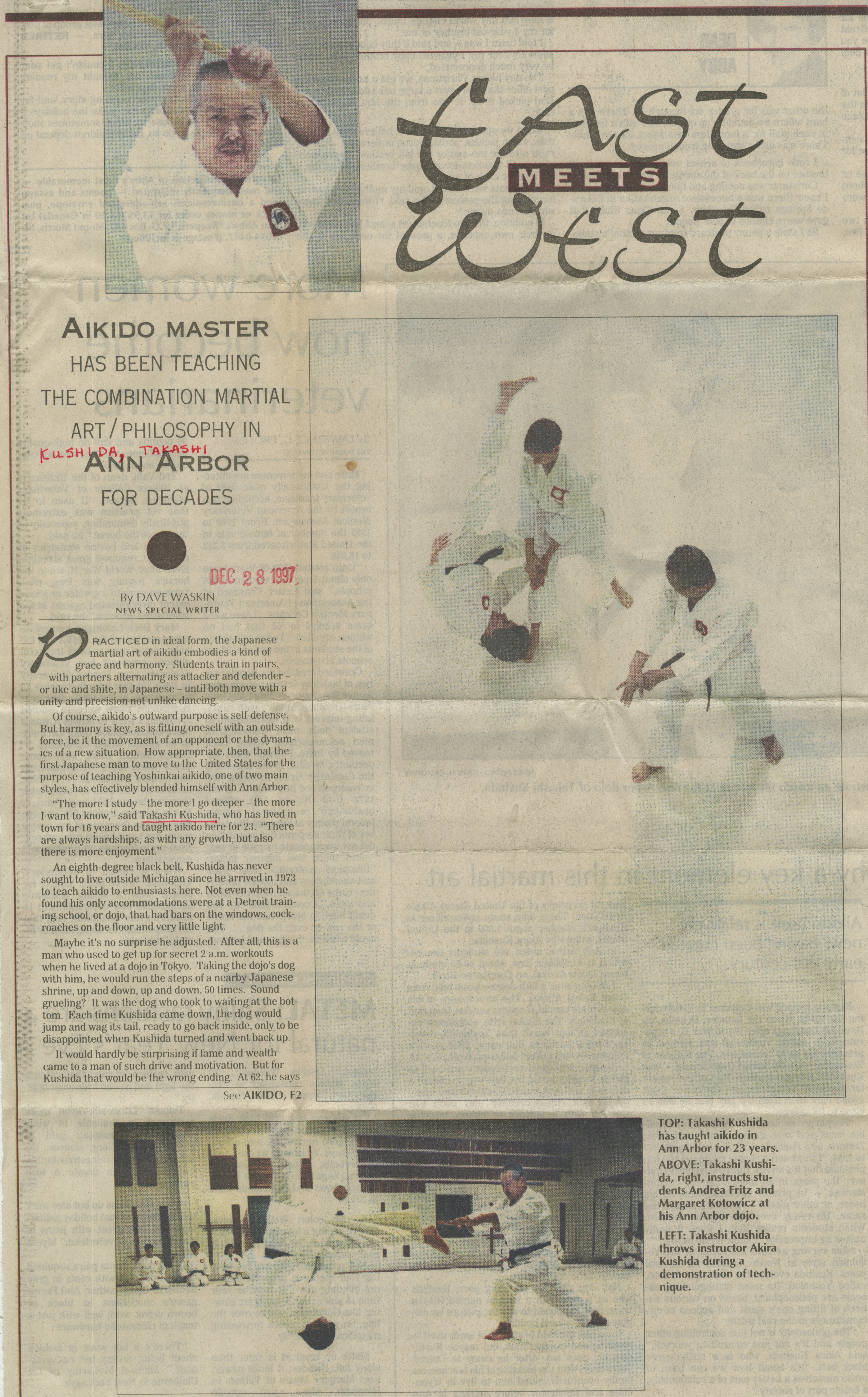 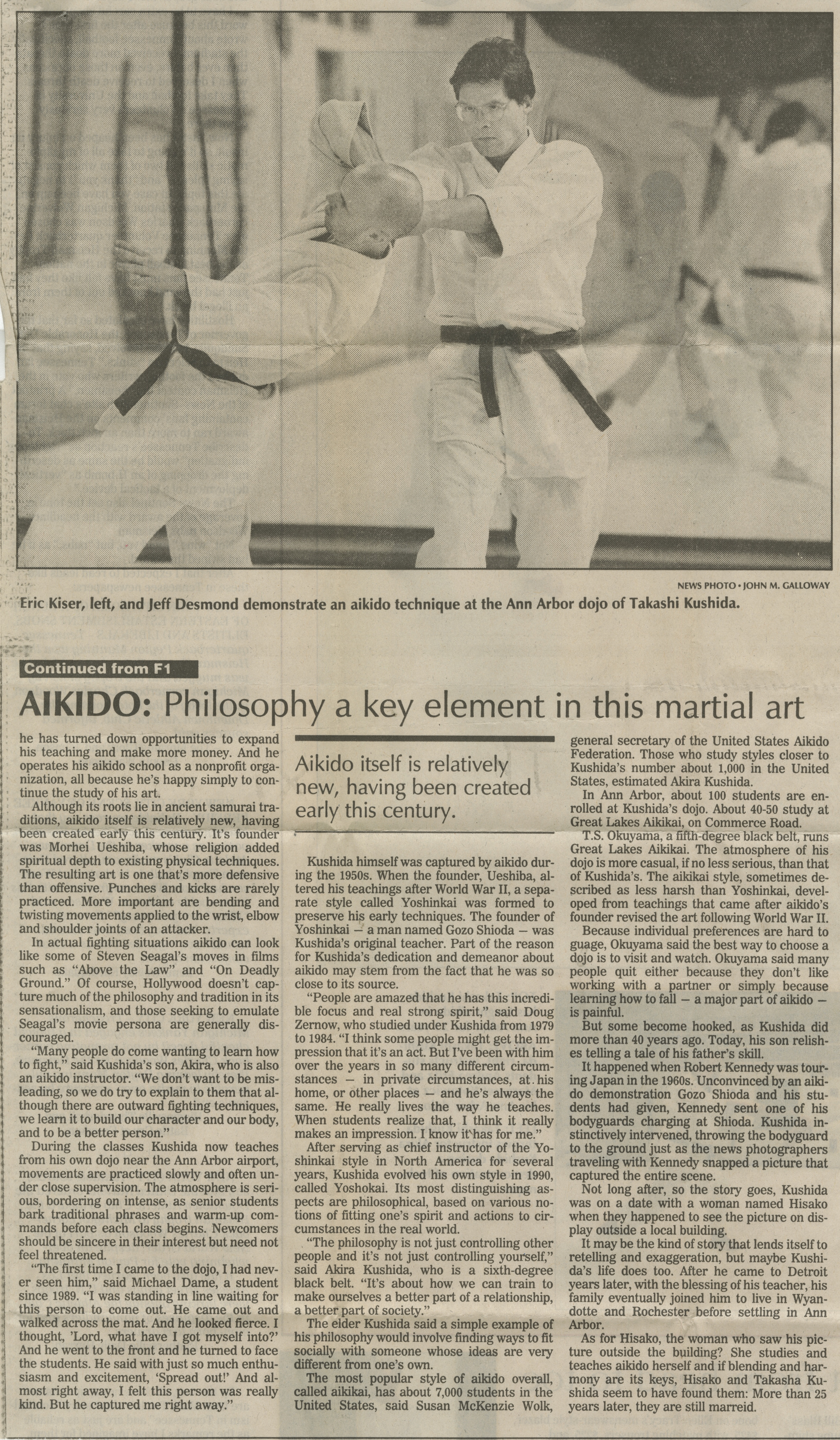 ﻿Malay Language Takes On New Importance For U. S.

Malay, the master language of nearly 100,000,000 people, has taken on new importance to Army and Navy leaders in the United States now that the main theater of war rests in the Far East.

Search for United States citizens able to interpret and translate the Malay language has met with little success, but even so, there is reason for encouragement in the fact that this country has an ally the Dutch, many of whose people are thoroughly versed in the melodious Malay language. Dutch traders in the East Indies have learned Malay of necessity, and these same traders are now playing an important part in military activities in the war area.

Here on the University campus an attempt is being made to meet that shortage of American translators and interpreters by the introduction of a course in Malay. Believed to be the only Malay course offered in any university in this country, it had its inception a week after the beginning of this semester as the result of student demand.

Maurice W. Senstius, assistant professor of geology in the University and one of the few men in this country capable of teaching Malay, volunteered his services to teach the class which meets several hours each week. Prof. Senstius' new work is a far cry from his geological specialization, but he said that he is encountering no difficulty in teaching the language because he was born and studied in the islands returning there as recently as 1926. He said that his immediate difficulty is caused by the shortage of Malay grammars and dictionaries.

Unlike his associate, Joseph K. Yamagiwa, who is teaching an intensified Japanese course here with little expectation that his students will learn the difficult Japanese language well enough to become translators and interpreters in less than a year, Prof. Senstius predicted that his students of Malay will be of value to the Army and Navy in one semester. He said that the Malay language is simple to master, likening it to Spanish and French in ease with which it is learned.

Master language for many peoples, it is actually the principal language of only a comparative few, those people living on the Malay peninsula and the islands of Borneo and Sumatra.

Although Malay is one of more than 200 Indonesian dialects, it is spoken and understood as far north as Mindanao Island in the Philippines and the coast of China and as far south as the coast of Australia. The approximate 40,000,000 people of Java understand Malay, although they have their native Javanese which retains much of the Arabic influence.

The Malay language survived conquest of the Far East by many different peoples, although each left their imprint in the language. First the Hindus, ruling the region from the first to eleventh century, introduced Sanskrit into the native tongue, evidences of which can still be seen. The Arabs dominated from the eleventh to the fifteenth century, bringing an alphabet which is still used adjacent to modern Latin terms in many Malay dictionaries. The Portuguese remained in the islands during the fifteenth century and were replaced by the Dutch at the turn of the century. Within comparatively recent times the English have left their mark in the Malay states and Sumatra and the Chinese have influenced the language in their capacity as go-between between natives and Occidental traders.

Out of all of this amalgamation, Prof. Senstius said, has come one of the most melodious of all languages. Malay is often referred to as the "Italian of the Orient" because of this musical quality.

Like the English, Malay is written with the Latin alphabet and in horizontal lines. Occasionally Arabic characters creep into printed material, rarely into newspapers. Prof. Senstius asserted that absence of declensions and other cumbrances of other languages have made it one of the most simple to learn.

Malay is the required language for all civil and military men from England and the Netherlands entering the East Indies region. It is the stateman's language of the native princes in preference to their own dialects, and Prof. Senstius predicts that eventually more than 150 of the 200 peoples of the region will converse outside of their own dialects in Malay. Much of the credit for promoting the language he gave to the Dutch, who he said have been successful in their empire building because they le the people rule themselves with almost complete freedom.

Prof. Senstius said that there is need for teaching of Javanese here and in other parts of the country, inasmuch as that language is spoken by so many people, but there again, he said, the difficulty is in lack of teachers and texts. He explained that Javanese consists of three different languages, one spoken by the poor class in conversing with one another, a second by which the lower class addresses persons in the upper class, and a third by which the princely class communicates one to another. In conversing with persons in the lower class princes speak in the coarse lower class tongue.