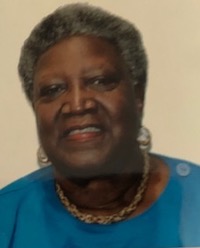 Patricia Horne McGee was born in 1946 in Ypsilanti, where she attended Perry Elementary and Ypsilanti High School. She recalls the mutual support and accomplishments of many childhood friends and neighbors, and reflects on rising tensions between Ann Arbor and Ypsilanti. Horne McGee has two master's degrees from the University of Michigan and UCLA. She taught child development and social work for fifteen years at Ferris State College and Mercy College. After leaving academia, she worked for the Wayne County Intermediate School District and she was director of Head Start for Washtenaw County.