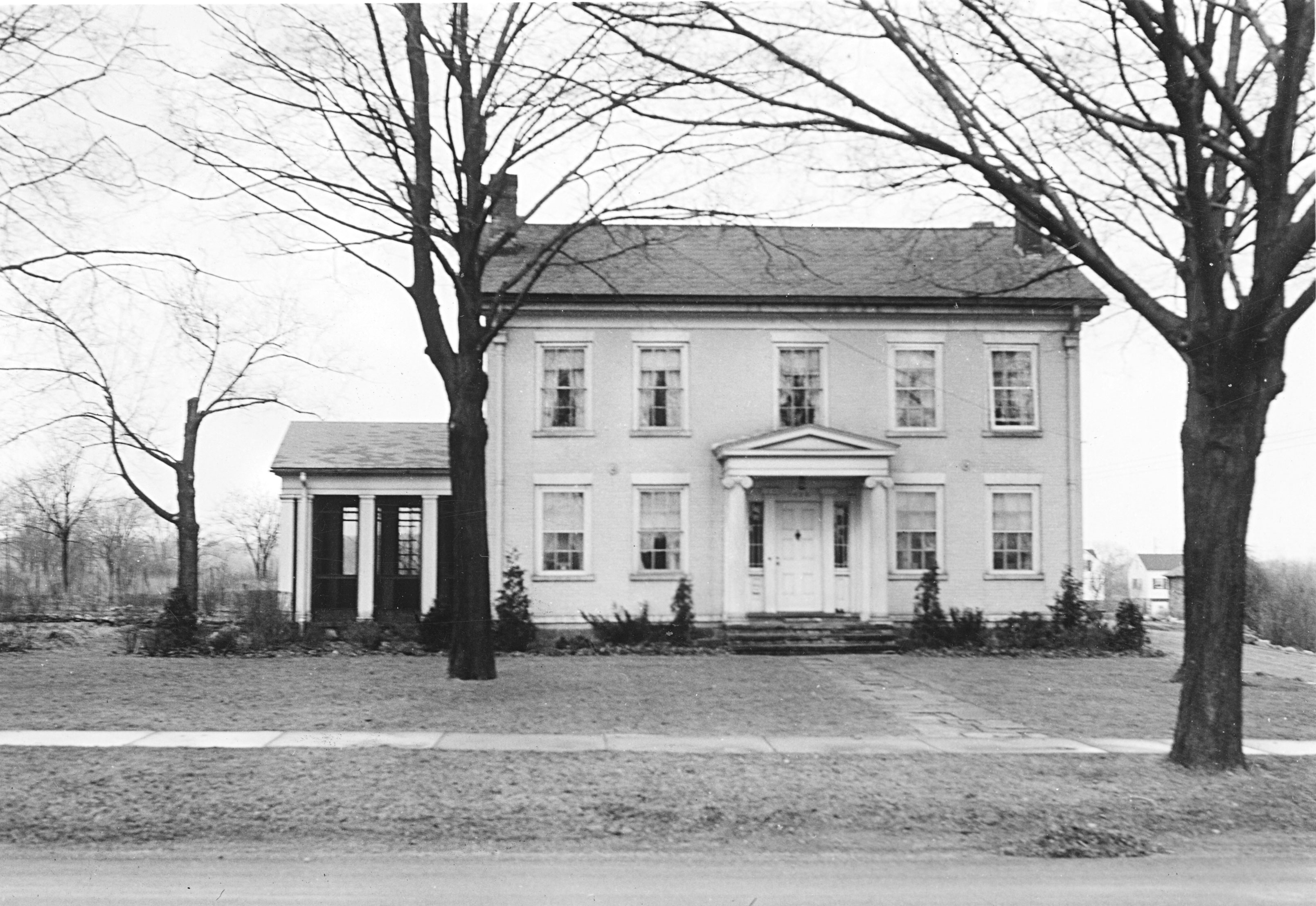 Rev. Guy Beckley was a "conductor" on the Underground Railroad, even though it was a federal crime to help escaping slaves. His house nearby on Pontiac Trail was one of several secret "stations" in the area. Caroline Quarlls, who escaped from slavery, stayed with Beckley on her journey to freedom in Canada. Michigan's Anti-Slavery Society was established in Ann Arbor in 1836. Starting in 1841, its newspaper, The Signal of Liberty, which called for the abolition of slavery in the United States, was published in the Huron Block, directly across Broadway from here, by Beckley and his co-editor Theodore Foster. Beckley died in 1847.