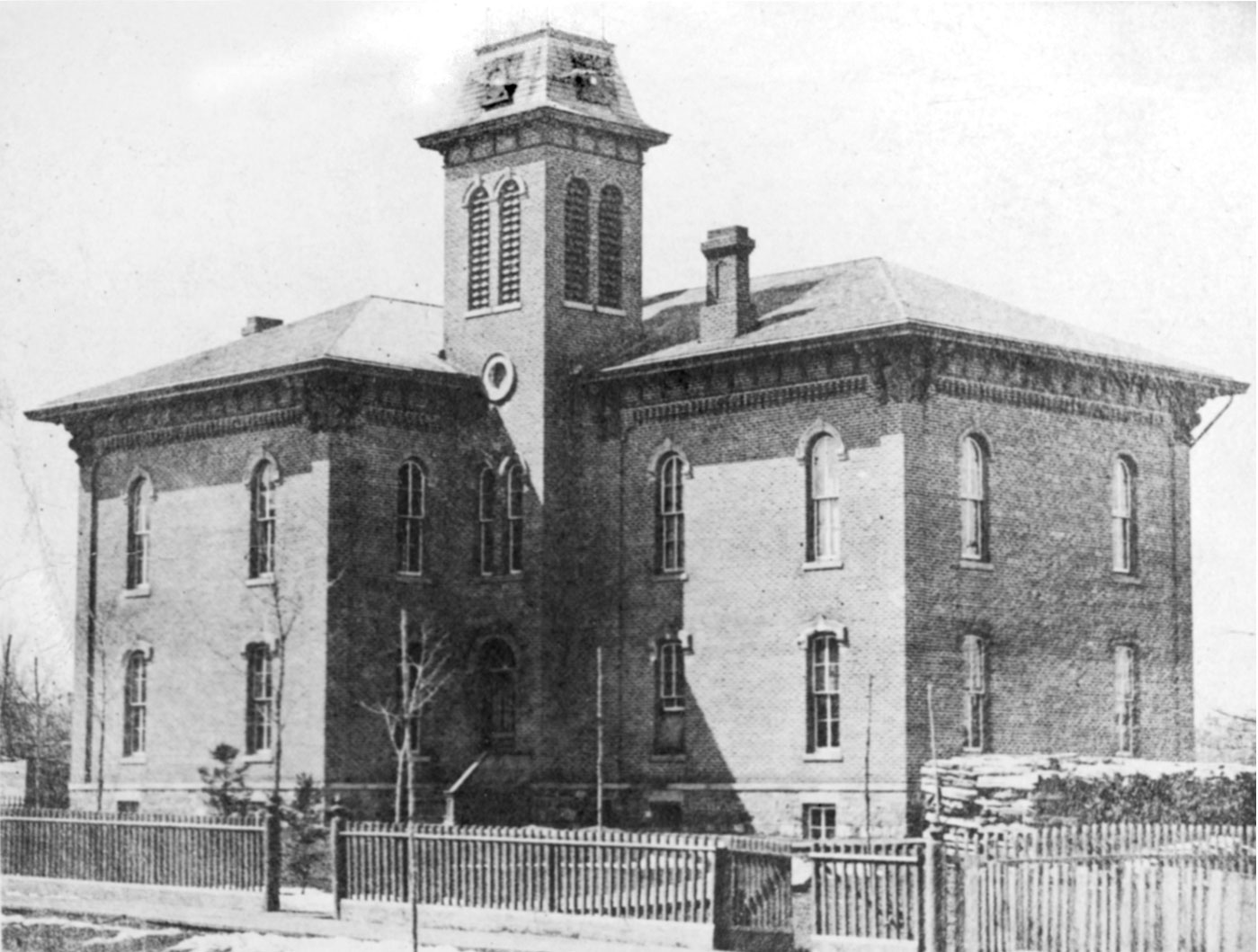 The Fourth Ward school, later named for school superintendent Elisha Jones, was built on Division street in 1867. It was replaced in 1922 by the building that eventually became Community high school.