It's Like Middle and High School All Over Again submitted by tudorprincess on June 20, 2017, 8:49am If you were in middle and high school in the late '90s and early '00s it's like reliving your teenage years all over again. Daria's cynicism and sarcasm are hilarious. Highly recommended if you want some nostalgia.

I love Daria submitted by redwood on August 4, 2019, 7:59pm Daria is a fantastic character--a smart and cynical high school girl. So easy to relate to. 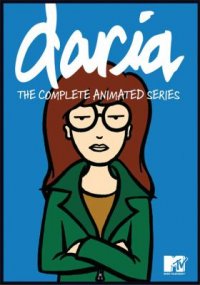