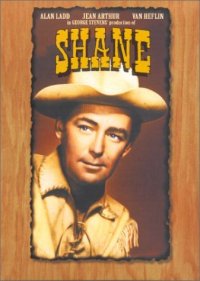 LANGUAGE OPTIONS
In English with optional soundtrack in French; closed captioned in English for the hearing impaired.