Fabulous submitted by Jen Chapin-Smith on August 22, 2012, 12:14pm A fabulous documentary about the African American gay and transgender community in New York.
Warning: some of the real people in this movie are the victims of violence. Viewers will find it disturbing but should watch it anyway to better understand this marginalized part of our society.

Great and informative! submitted by Xris on July 29, 2019, 12:20am I didn't know about the balls that the LGBTQ+ communities put on in the 1980's. They dressed up in their fashion, and competed for trophies. They had houses, with mothers for leaders,; and took care of each other. A learning experience. :) 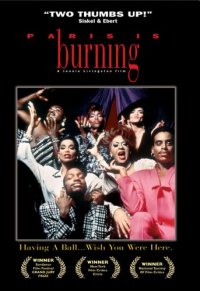