Carpenter sets a suspenseful mood, but I kept waiting for something to happen and when it didn't it didn't quite deliver. Carpenter's score is excellent though.

This reminded me a lot of The Birds which also just doesn't quite do it for me. And some of Jaws which does. 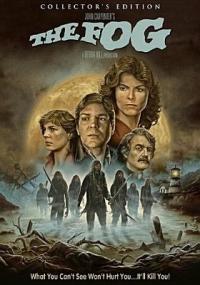