Sigh, Gone : : a Misfit's Memoir of Great Books, Punk Rock, and the Fight to fit in 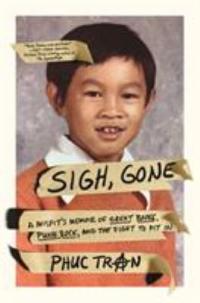