Regina King is a badass! submitted by yufamily on August 29, 2020, 9:51am A nice HBO interpretation of the Watchmen. A strong cast of characters. 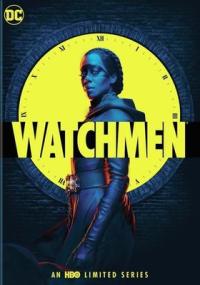 LANGUAGE OPTIONS
English or French dialogue; French or Spanish subtitles; subtitled for the deaf and hard of hearing (SDH).