"In a series of interviews, seven hotel employees -- all, it turns out, sleeper agents -- puzzle out the events of a botched assassination attempt. Seven ordinary hotel employees. Catering, front desk, management. Seven moles, waiting for years for a single code word, a trigger that will send them into action in a violent event that will end their dull lives as they know them. The event has failed: the action was a disaster. Each employee is being debriefed by an agent of an invisible organization. These are the transcripts of these interviews. What they reveal is not just the intricate mechanism of an international assassination, but the yearnings inside each of its pawns, the desperation and secret rage that might cause anyone of us to sign up, sell out, and take a plunge into darkness. Both sinister and absurd, this set of interview transcripts is a puzzle to be solved, a comedy, and a panorama of life. At once sociological, satirical, and scary, it paints portraits of the mundane human failings behind geopolitical machinations."-- Provided by publisher. 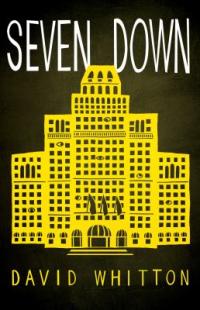