Originally broadcast as a documentary television series on National Geographic in 2021.
Wide screen (1.78:1).
Title from web page.
On-screen participants: Dan Lindsay, TJ Martin, David Glover.
The in-depth story of September 11th through the eyes of the witnesses, heroes and survivors. Made in collaboration with the 9/11 Memorial & Museum to mark the twentieth anniversary, this major new series charts the tragic day in unprecedented detail, from the first plane hitting the north tower to the last survivors being rescued from the rubble.
DVD, wide screen (1.78:1) ; Dolby Digital 5.1. 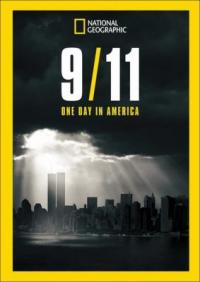