Despite the fact that the creators of Sesame Street thought they were creating the "quintessential American TV show” it turned out that the Muppets were the most international characters created. Very shortly after the debut of the show producers from other countries asked the Children’s Television Network to create versions for their countries. The first international co-production was Brazil’s Vila Sésamo. Search for Vila Sésamo in the catalog and find your first game code in a Sesame Street Playground CD.

This badge has been awarded to 1059 players

I believe there is an error…

I believe there is an error in the 4th clue points. The 4th clue, "children's book on learning Tagalog", only awarded me 30 points, instead of 40 points. Would you please review and correct, if it should be 40 points (add 10 points)? Thx!

You're right, good catch! I…

You're right, good catch! I've adjusted the point value, and given you a 10 point bonus. Thanks for playing!

Thanks, Eli. Can't believe I…

Thanks, Eli. Can't believe I actually found an error. The Summer Game is SO WELL RUN in every aspect! Glad I could help and thanks for another great summer of games, reading, events, badges, super shop items........

I do not see a hint for the…

I do not see a hint for the 3rd clue 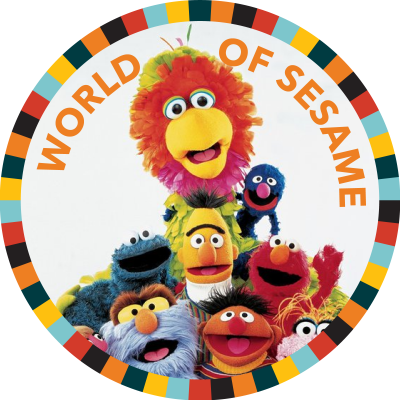