This brassy marvel, developed in the 1800s, first looked kind of serpentine! It is known to be well-sounding and sweet-voiced. A key player in wind ensembles, it figures prominently in bands in England, and is also very popular in Japan BUT is almost completely absent from any orchestral works! Interlochen, Michigan actually hosts an annual international festival named after Leonard Falcone who served as Director of Bands at Michigan State and popularized this little-known instrument.

Want to listen to an entire album of solos performed by Professor Falcone? Check one out on Youtube Here!

This badge has been awarded to 497 players

I think I found the item for…

I think I found the item for the 2nd clue, but when I click on it I get the message "item not found." Any help?

Sounds like you hit a temporary catalog glitch, give it another try!

Thanks. Time heals all…

Hi, I'm having the same…

Hi, I'm having the same issue as the other commenter!

Sorry about that! Please…

Sorry about that! Please give it another try, that problem is usually temporary. Thanks for your patience!

Found the CD but I cant find…

Found the CD but I cant find any clue or code... Suggestions???

If you're looking at the…

i don't know what to search…

i don't know what to search for the last clue, i searched up what it said in the hint and clicked on most of the stuff but i couldn't find the code anywhere

Try searching tools for a…

Try searching tools for a tool you would use to look at the stars!

The actual tool for clue #3…

The actual tool for clue #3 does not have a code on its page.

The actual tool for clue #3…

The actual tool for clue #3 does not have a code on its page.

Whoops, right you are! I'll…

Whoops, right you are! I'll look into that right now. Sorry for the trouble!

This has been fixed, the…

This has been fixed, the code is back where it is supposed to be! Sorry for the trouble. 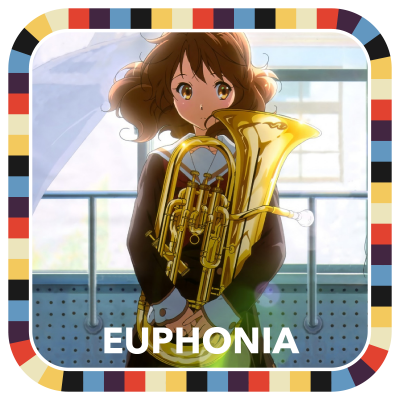