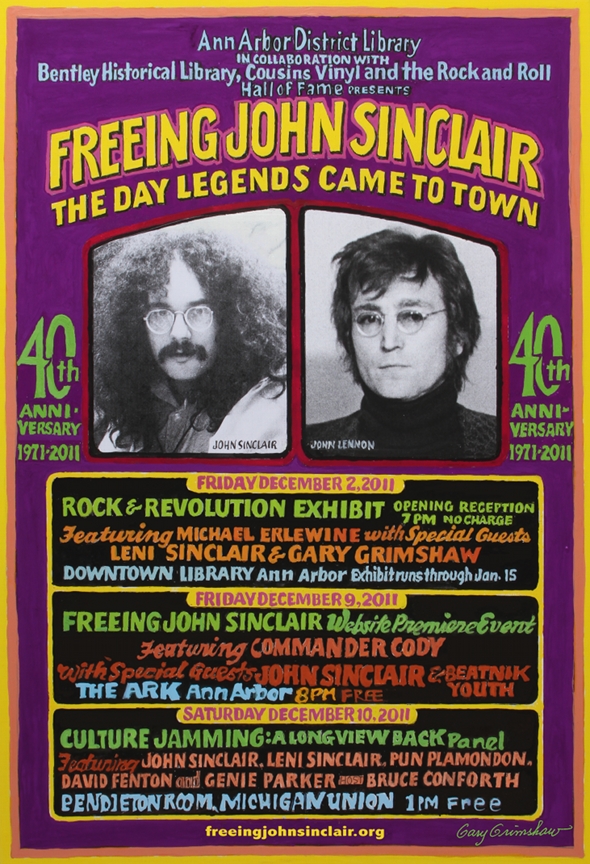 On the 40th anniversary of the Rally, AADL launched this site tracing the history behind the Rally, in particular the story of the White Panther and Rainbow People's Parties in Ann Arbor, through a series of interviews; essays; photographs; historical audio files; and thousands of articles from both the Ann Arbor News and the Ann Arbor Sun, the underground newspaper published by the White Panther Party and Rainbow People's Party from 1967-1976.