Congratulations to Flump, our Pageant Champion! 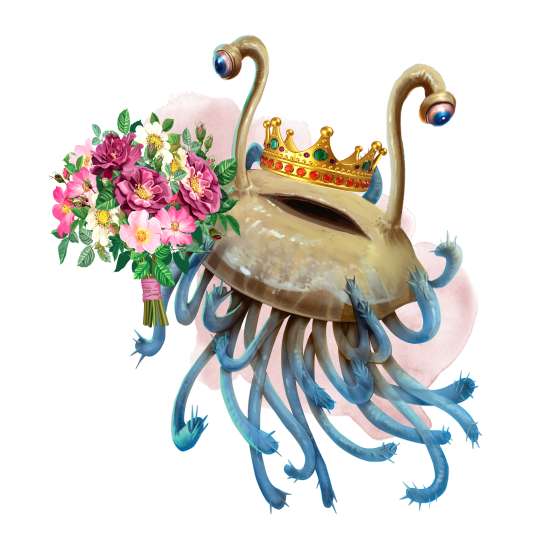 The winter game code for the live event was: LONGLIVETHEMONSTER

Thank you all for voting and playing along with March Monster Madness! You're the REAL MVP.

Want to know more about our marvelous malevolent contestants? Take a peek at our divisions to see pictures, stats and more! 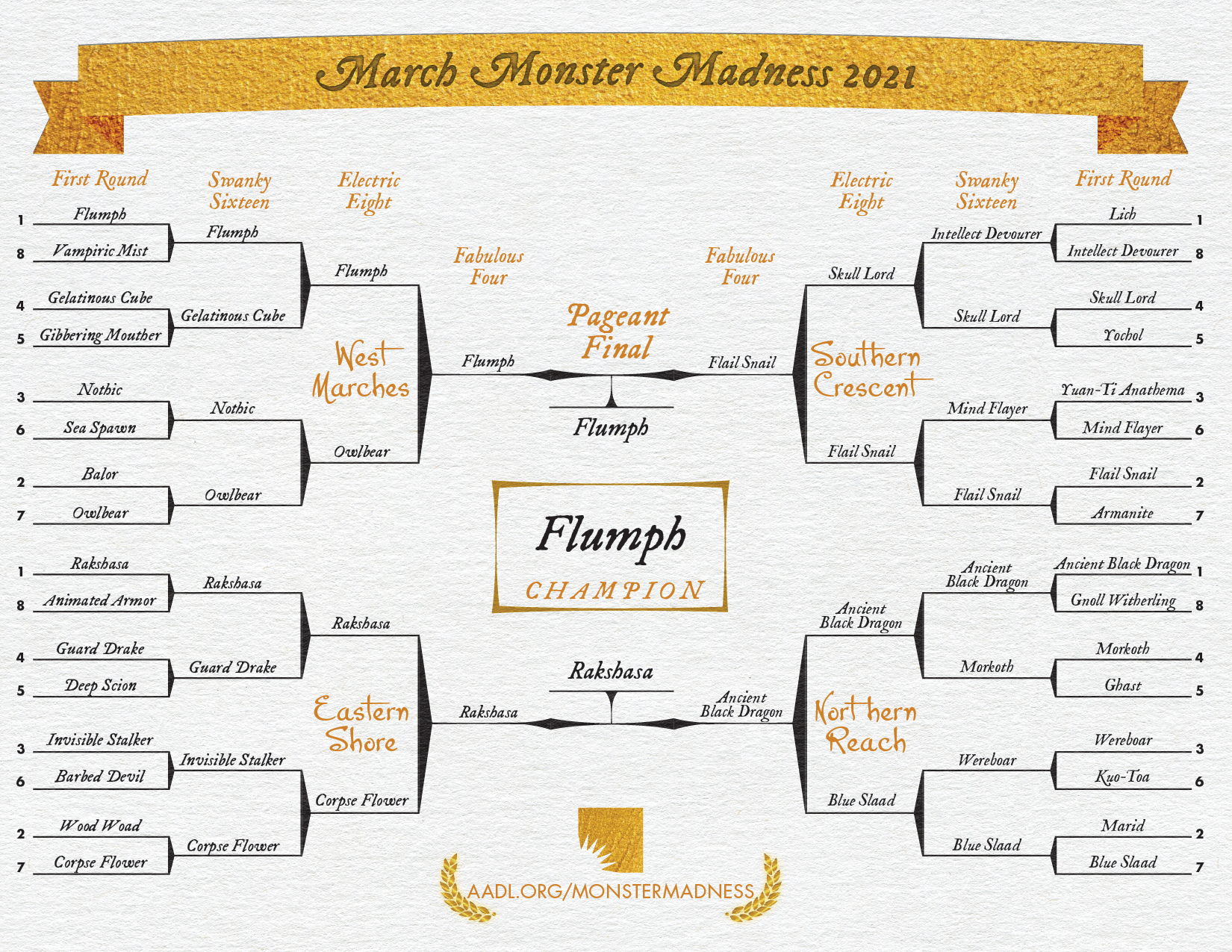 Missed some previous days of Winter Game codes? Here's what you missed:

Wondering how we did things last year? Take a peek at the results for some more standard monster fighting!