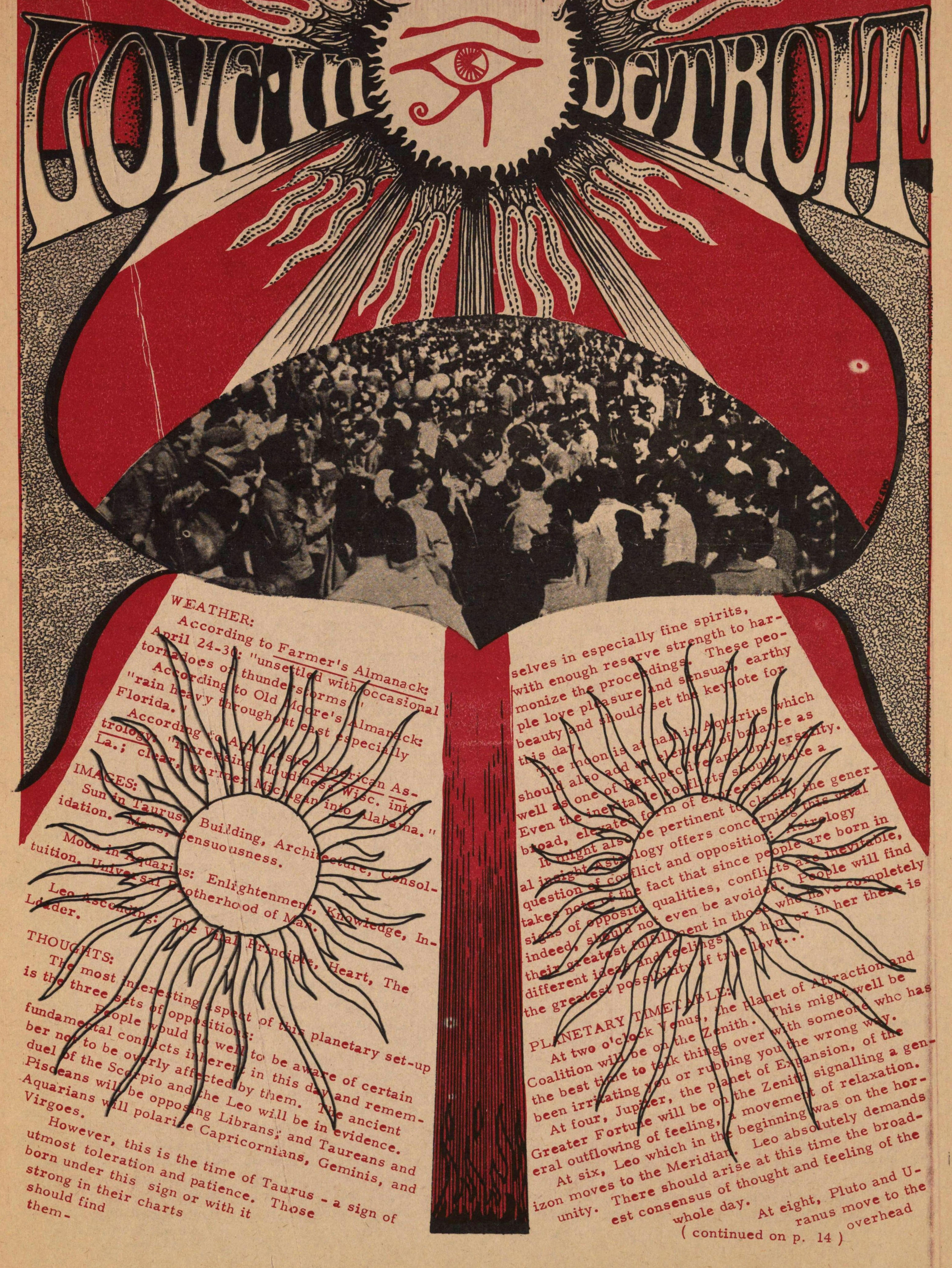 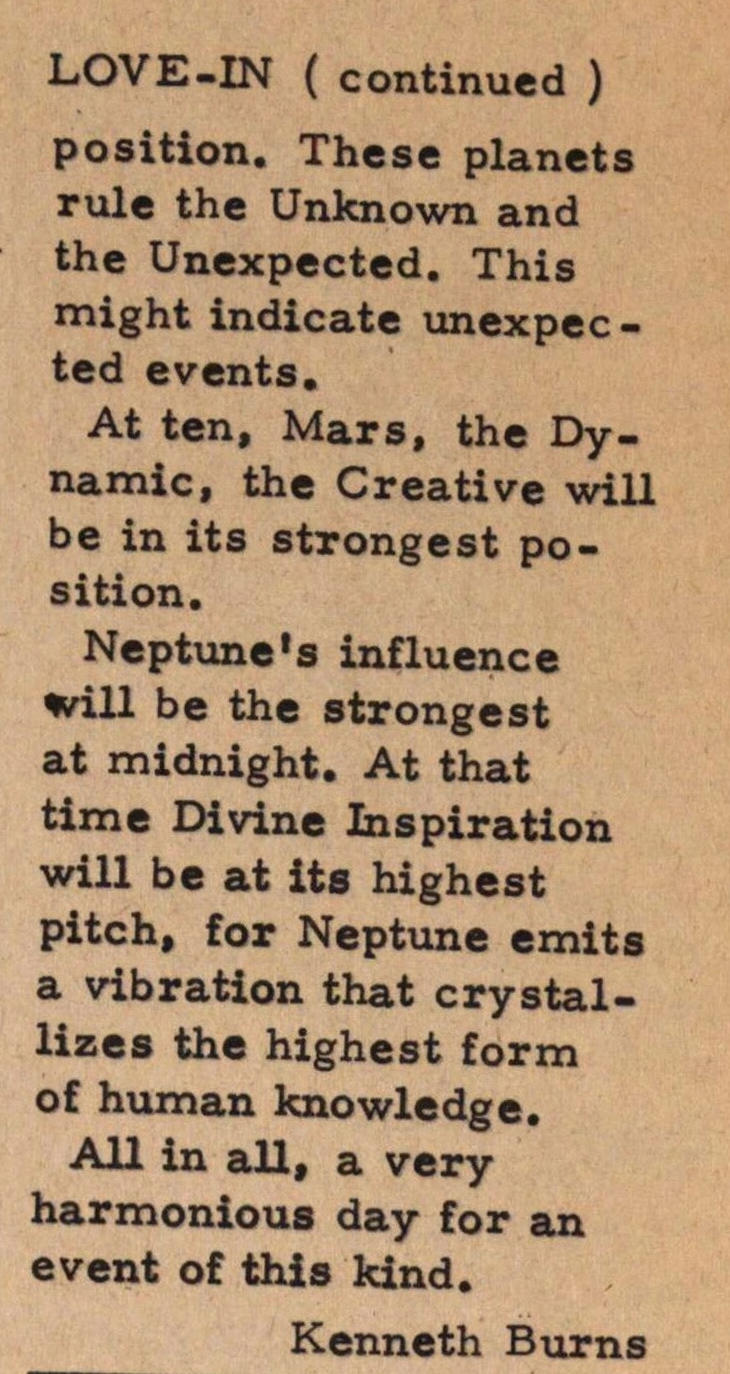 According to Farmer's Almanac: April 24-30: "unsettled with occasional tornadoes or thunderstorms."

The most interesting aspect of this planetary set-up is the three sets of opposition:

People would do well to be aware of certain fundamental conflicts inherent in this day and remember not to be overly affected by them. the ancient duel of the Scorpio and the Leo will be in evidence. Pisceans will be opposing Librans; and Taureans and Aquarians will polarize Capricornians, Geminis, and Virgoes.

However, this is the time of Taurus - a sign of utmost tolerance and patience. Those born under this sign or with it strong in their charts should find themselves in especially fine spirts, with enough reserve strength to harmonize the proceedings. These people love pleasure and sensual, earthy beauty and should set the keynote for this day.

The moon is at half in Aquarius which should also add an element of balance as well as one of Perspective and Universality. Even the inevitable conflicts should take a broad, elevated form of expression.

It might also be pertinent to clarify the general insight Astrology offers concerning this vital question of conflict and opposition: Astrology takes note of the fact that since people are born in signs of opposite qualities, conflicts are inevitable, indeed, should not even be avoided. People will find their greatest fulfillment in those who have completely different ideas and feelings. In him or in her there is the greatest possibility of true love...

At two o'clock Venus, the planet of Attraction and Coalition will be on the Zenith. This might well be the best time to talk things over with someone who has been irritating you or rubbing you the wrong way.

At four, Jupiter, the planet of Expansion, of the Greater Fortune will be on the Zenith signaling a general outflow of feeling, a movement of relaxation. At six, Leo which in the beginning was on the horizon moves to the Meridian. Leo absolutely demands unity. There should arise at this time the broadest consensus of thought and feeling of the whole day.

At eight, Pluto and Uranus move to the overhead position. These planets rule the Unknown and the Unexpected. This might indícate unexpected events.

At ten, Mars, the Dynamic, the Creative will be in its strongest position.

Neptune's influence will be the strongest at midnight. At that time Divine Inspiration will be at its highest pitch, for Neptune emits a vibration that crystallizes the highest form of human knowledge. All in all, a very harmonious day for an event of this kind.