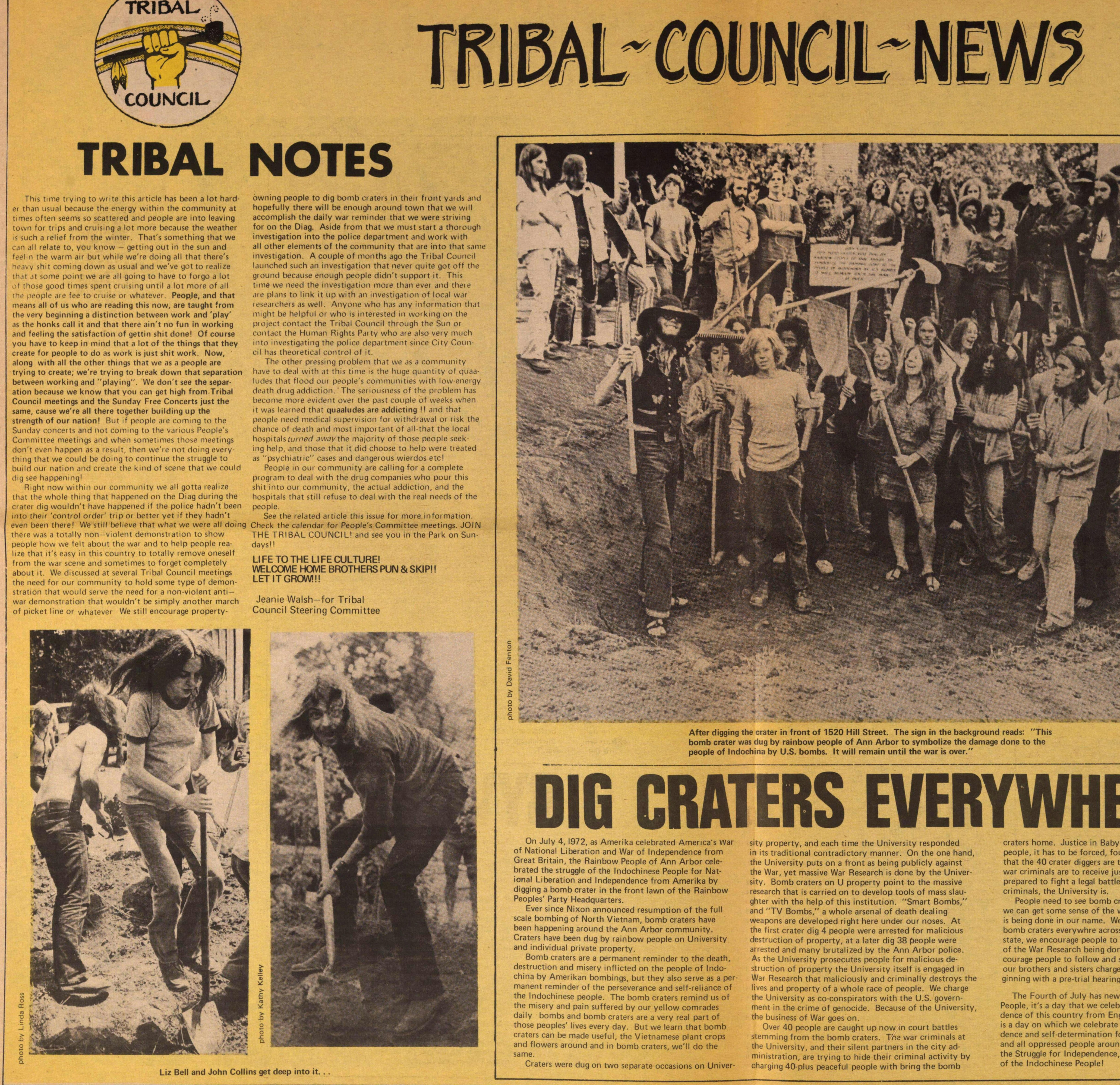 This time trying to write this article has been a lot hardei than usual because the eneigy within the community at times often seems so scattered and people are into leaving town for trips and cruising a lot more because the weather ij iuch a relief from the winter. That's something that we can all relate to, you know - getting out in the sun and feelin the warm air but while we're doing all that there's htMvy shit coming down as usual and we've got to realize that at some point we are all going to have to forgo a lot of those good times spent cruising until a lot more of all the people are fee to cruise or whatever. People, and that means all of us who are reading this now, are taught from the very beginning a distinction between work and 'play' as the honks cali it and that there ain't no fun in working and feeling the satisfaction of gettin shit done! Of course you have to keep in mind that a lot of the things that they créate for people to do as work is just shit work. Now, long with all the other things that we as a people are trying to créate; we're trying to break down that separation between working and "playing". We don't see the separation because we know that you can get high from. Tribal Council meetings and the Sunday Free Concerts just the same, cause we're all there together building up the strength of our nation! But if people Ate coming to the Sunday concerts and not coming to the various People's Committee meetings and when sometimes those meetings don't even happen as a result, then we'ie not doing everything that we could be doing to continue the struggle to build our nation and créate the kind of scène that we could dig see happening! Right now within our community we all gotta realize that the whole thing that happened on the Diag during the cráter dig wouldn't have happened if the pólice hadn't been into their 'control order' trip or better yet if they hadn't even been there! We still believe that what we were all doinc there was a totally non-violent demonstration to show people how we feit about the war and to help people realize that it's easy in this country to totally remove oneself from the war scène and sometimes to forget completely about it. We discussed at several Tribal Council meetings the need for our community to hold some type of demonstration that would serve the need for a non-violent anti- war demonstration that wouldn't be simply another march of picket line or whatever We still encourage owning people to dig bomb eiaters in thelr front yards diid hopefully there will be enough around town that we vvill accomplish the daily war remindei that we were strivmg for on the Diag. Aside from that we must start a thorough investigaron into the pólice department and work with all other elements of the community that are into that same investigation. A couple of months ago the Tribal Council launched such an investigation that never quite got off the ground because enough people didn't suppoit it. This time we need the investigation inoie than ever and theie ara plans to link it Lip with ,n investigation of local war íeseaichers as well. Anyone who has any information that inight be helpful or who is interested in working on the pioject contact the Tribal Council through the Sun 01 contact the Human Rights Paity who aie also veiy much into mvestigating the pólice department since City Council has theoretical control of it. The other pressing problem that we as a community have to deal with at this time is the huge quantity of quaaludes that flood oui people's commumties with low eneigy death drug addiction. The sei lousness of the pi oblem has become more evident over the past couple of weeks when it was leained that quaaludes are addicting !! and that people need medical supervisión for withdrawal 01 risk the chance of death and most impoitant of all-that the local hospitalsrve( awayihe majority of those people seeking help, and those that it did choose to help were tieated as "psychiatrie" cases and dangerous wierdos etc! People in our community are calling for a complete program to deal with the drug companies who pour this shit into our community, the actual addiction, and the hospitals that still refuse to deal with the real needs of the people. See the related article this issue for more information. ) Check the calendar for People's Committee meetings. JOIN THE TRIBAL COUNCIL! and see you in the Park on Sundaysü LI FE TO THE LI FE CULTURE! WELCOME HOME BROTHERS PUN & SKIP! ! LETITGROW!!! Jeanie Walsh-for Tribal Council Steering Committee