Silencing Hum: How To Tell Your Connections To Hiss Off! 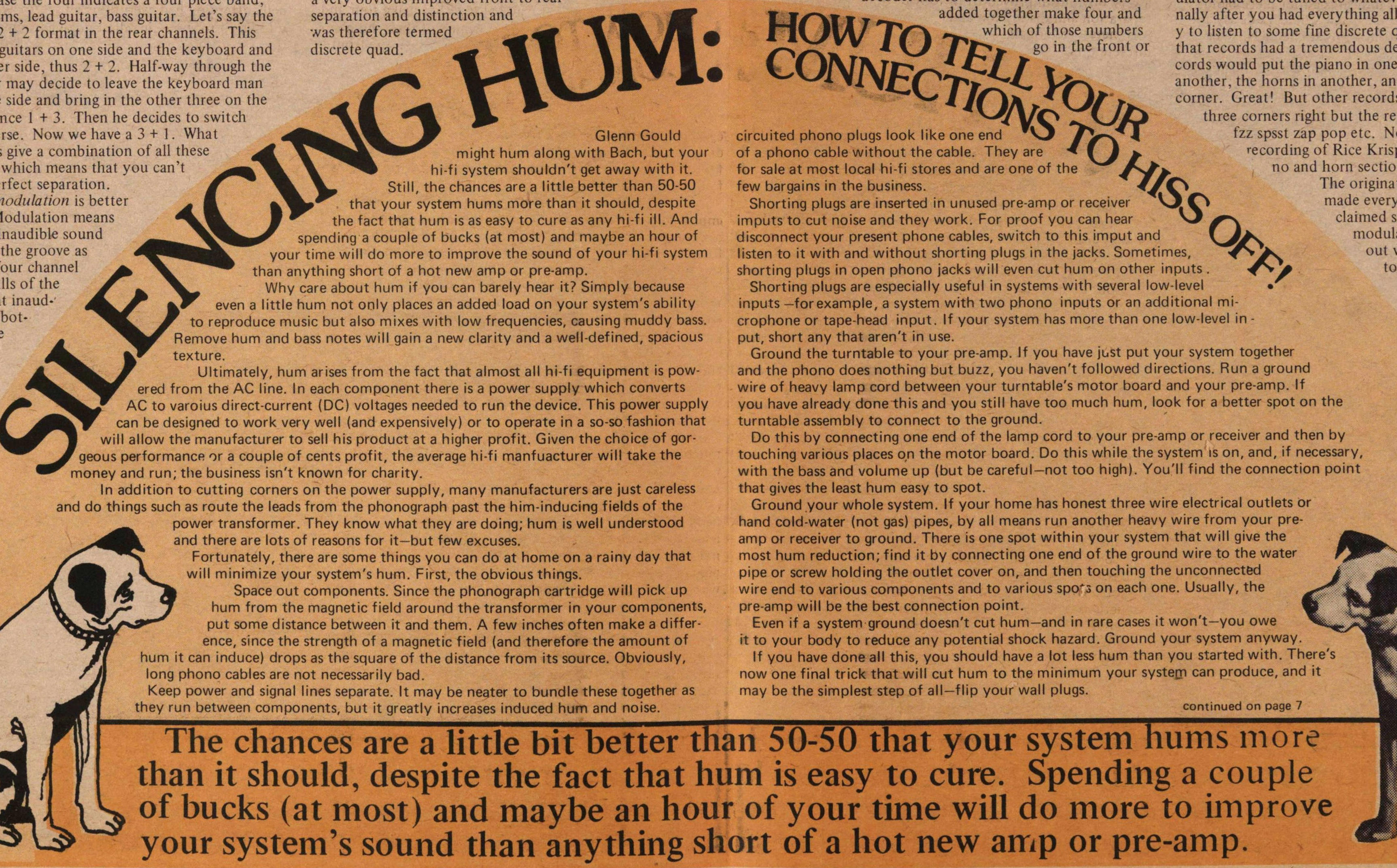 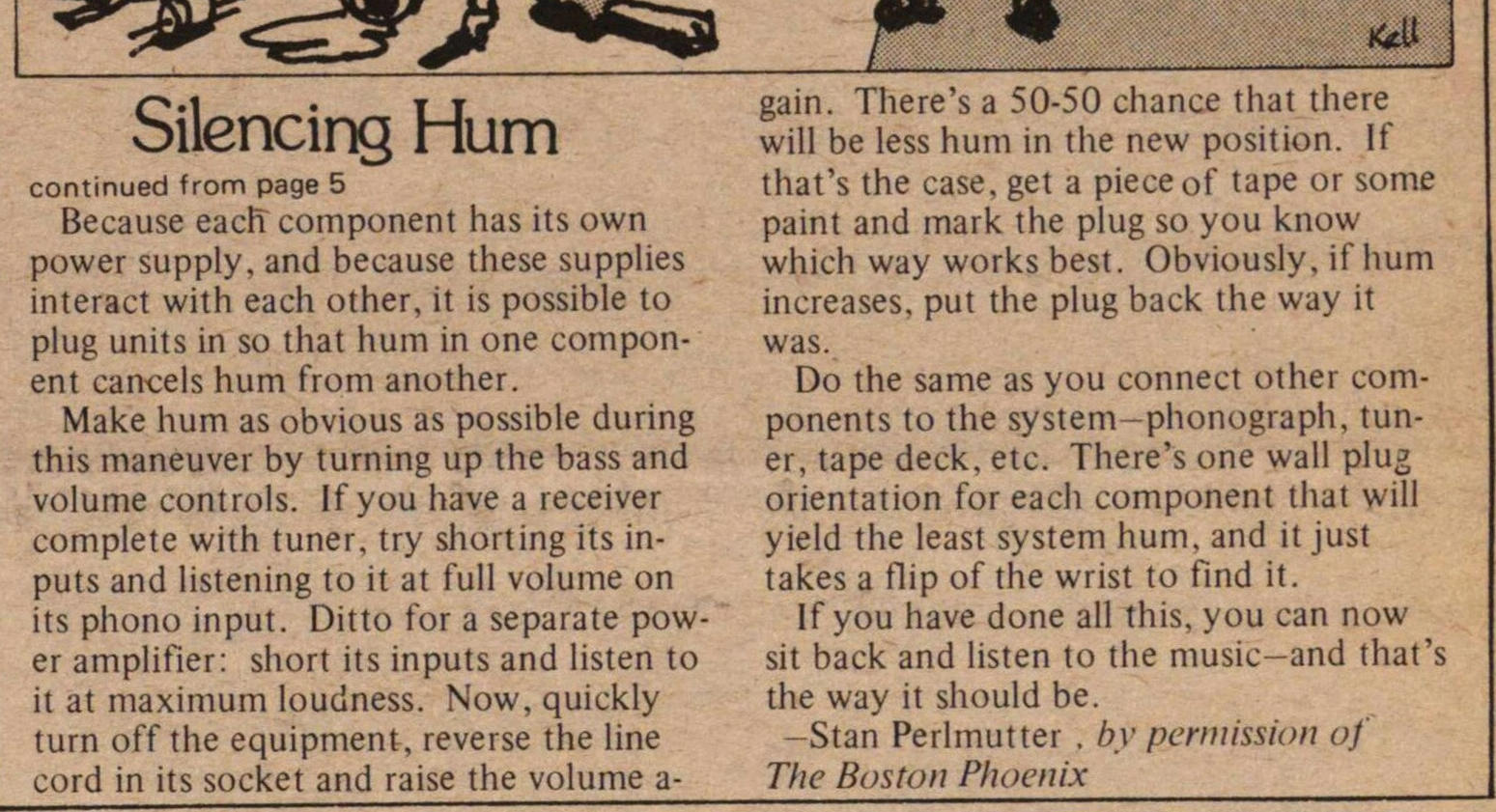