The Second Generation Of Isley Brothers: "the Heat Is On" 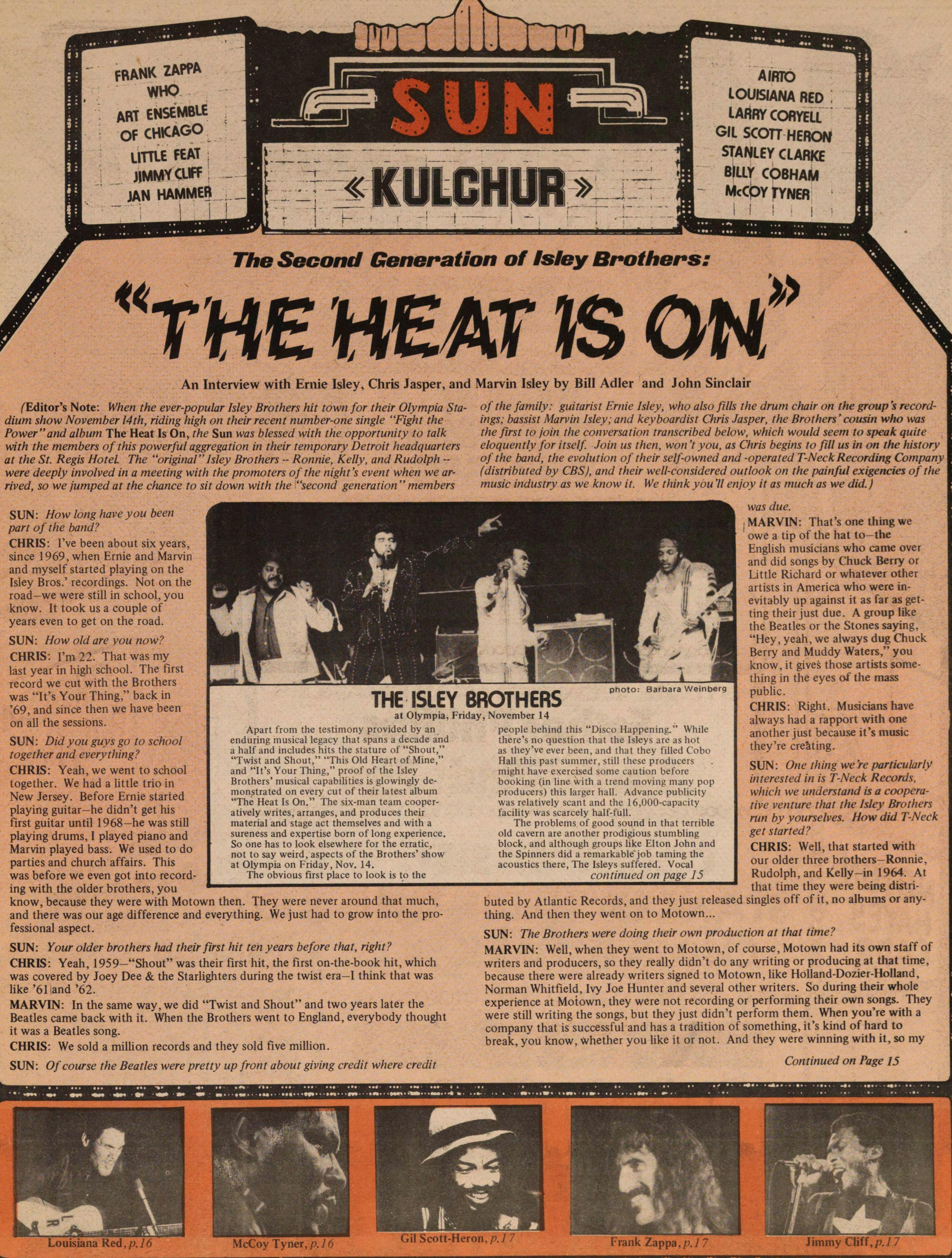 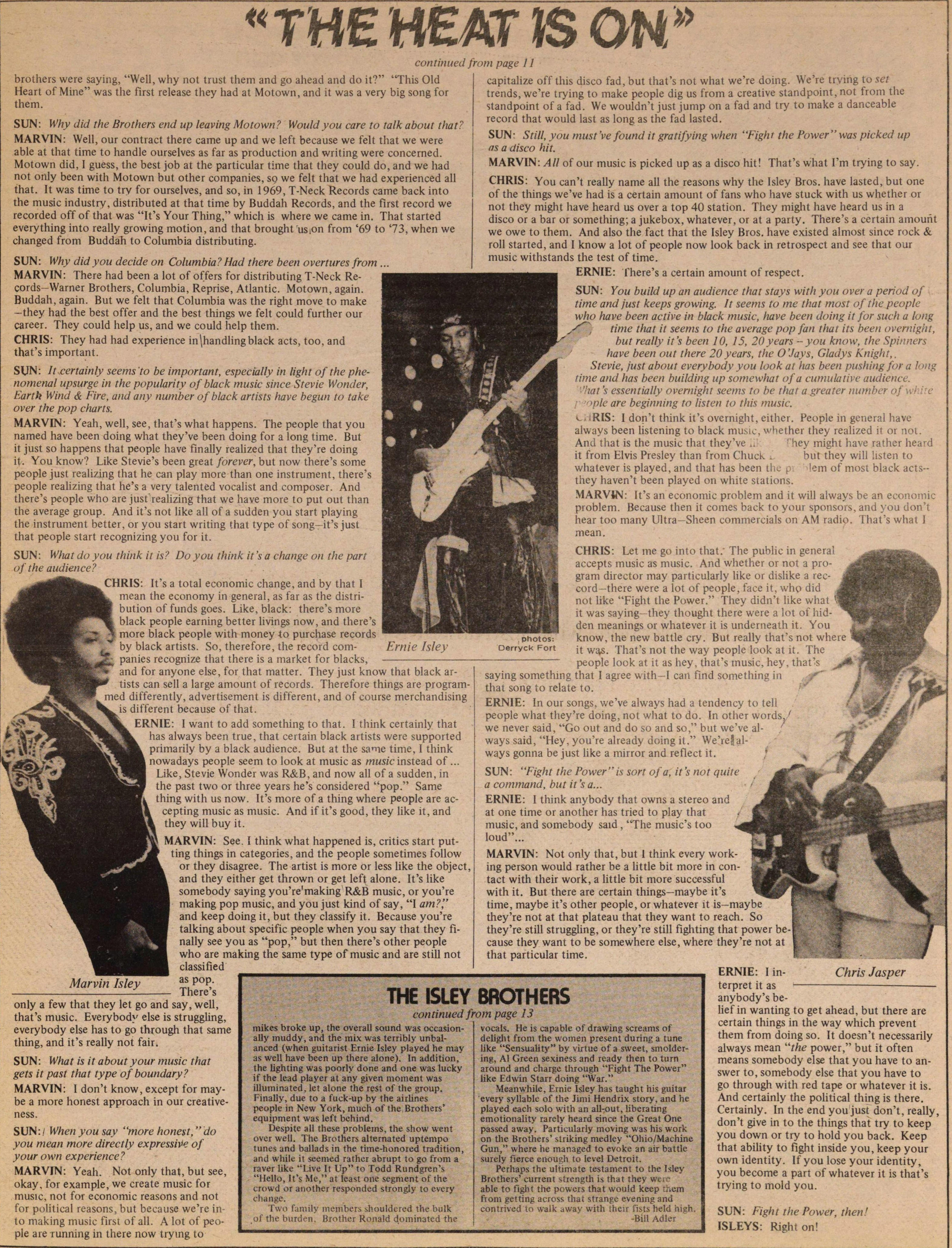