Speech Of Mr. Giddings, Of Ohio: Delivered In The House Of R... 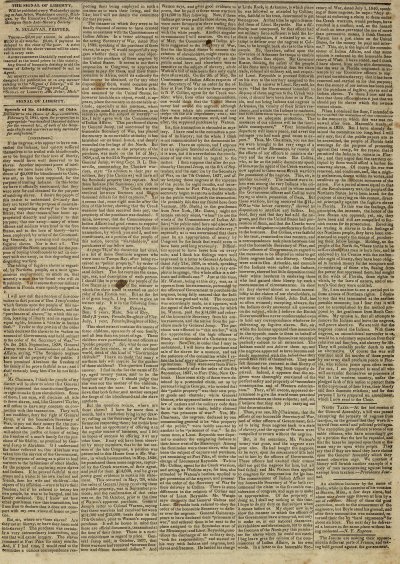