Photo Workshop For Shelter Clients Shows And Tells It Like It Is... 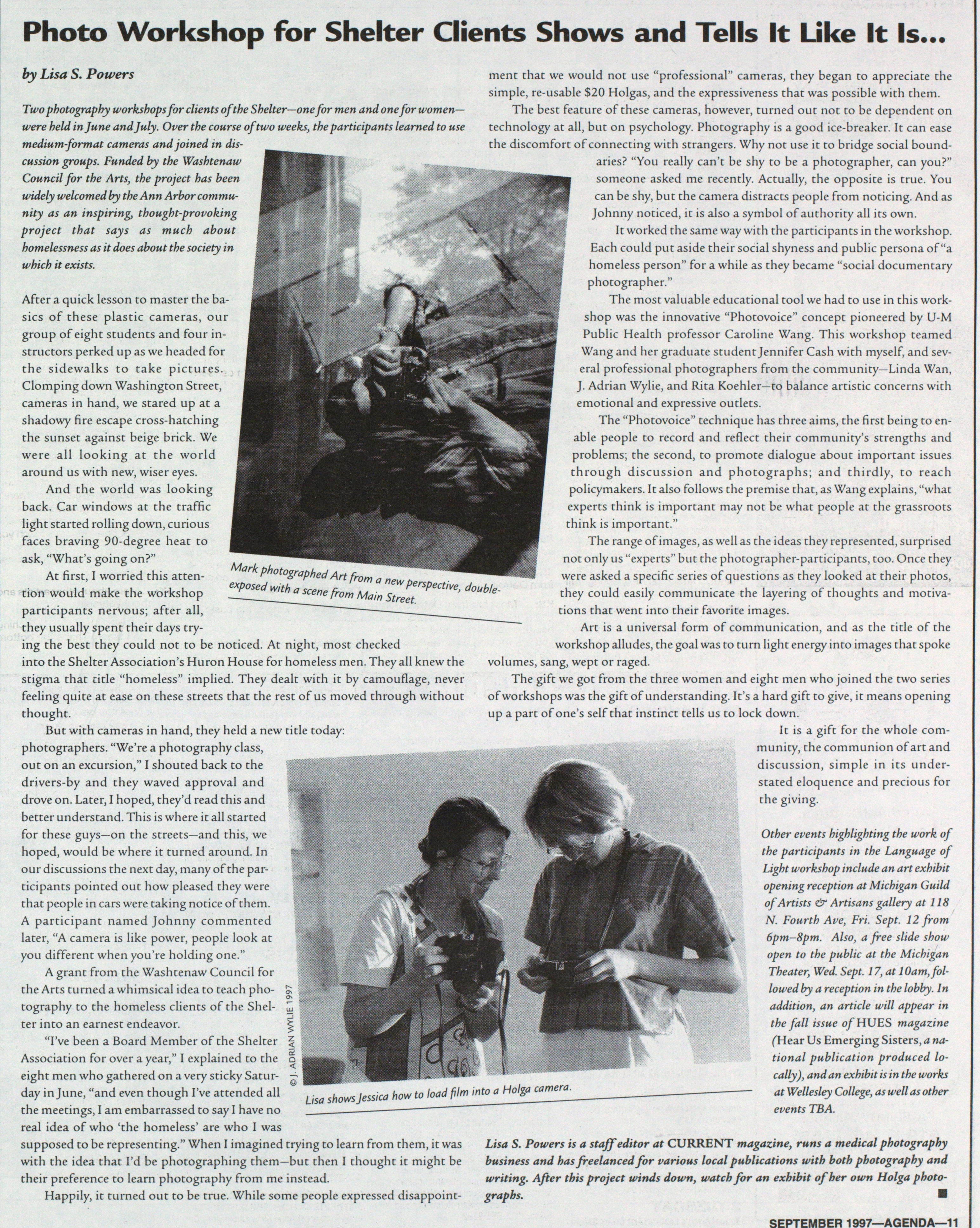