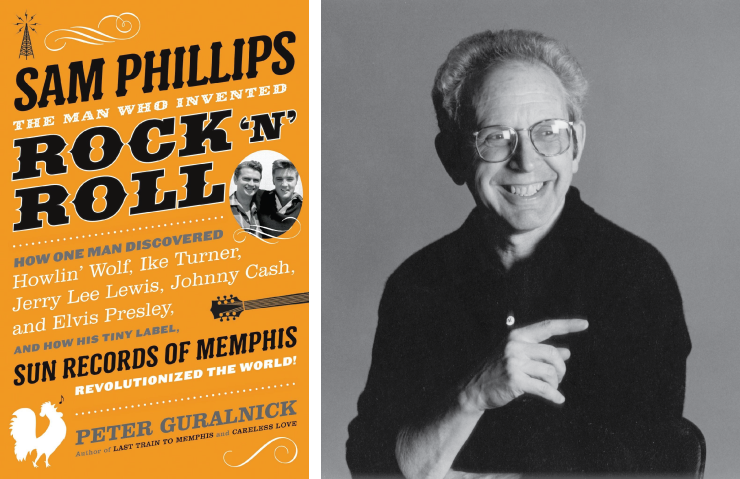 Peter Guralnick, author of the critically acclaimed Elvis Presley biography Last Train to Memphis, brings us the life of Sam Phillips, the visionary genius who singlehandedly steered the revolutionary path of Sun Records.

The music that Sam Phillips shaped in his tiny Memphis studio with artists as diverse as Elvis Presley, Ike Turner, Howlin, Jerry Lee Lewis, and Johnny Cash, introduced a sound that had never been heard before. He brought forth a singular mix of black and white voices passionately proclaiming the vitality of the American vernacular tradition while at the same time declaring, once and for all, a new, integrated musical day. With extensive interviews and firsthand personal observations extending over a 25-year period with Phillips, along with wide-ranging interviews with nearly all the legendary Sun Records artists, Guralnick gives us an ardent, unrestrained portrait of an American original as compelling in his own right as Mark Twain, Walt Whitman, or Thomas Edison.

The interview with Peter Guralnick was originally recorded on December 10, 2015.