Smell and Tell: The Plague Doctor’s Cabinet of Olfactory Curiosities

During the Black Plague many believed that smelling sweet substances prevented disease caused by miasma, a form of “bad” air (Italian mal aria) given off by decomposing organic matter. This shaped the work of plague doctors, who donned protective masks inspired by the shape of a bird’s beak to accommodate aromatic materials like rose, carnation, mint, spices, and camphor.

We continue to conquer bad smells with good ones even though germ science has replaced the miasma theory of disease that was prevalent in 14th century Europe. The west has entered a period of obsessive aromatization in the culture that has less to do with disease and more to do with masking odors created by everyday living in the age of science.

Have we been taught to fear our human essence? What is it about natural organic and human odors that generate anxiety? How does this feed into smells as indicators of “otherness” in the culture? Modern perfumery touches on scent memories that are familiar, forgotten, othered and repressed. We’ll examine aromatic substances used by plague doctors to understand the multiple forms, functions and facets of smells, and how this shapes how we evaluate people and our surroundings.

The Smell and Tell series of lectures is led by Michelle Krell Kydd, a trained nose in flavors and fragrance who shares her passion for gastronomy and the perfume arts on Glass Petal Smoke. 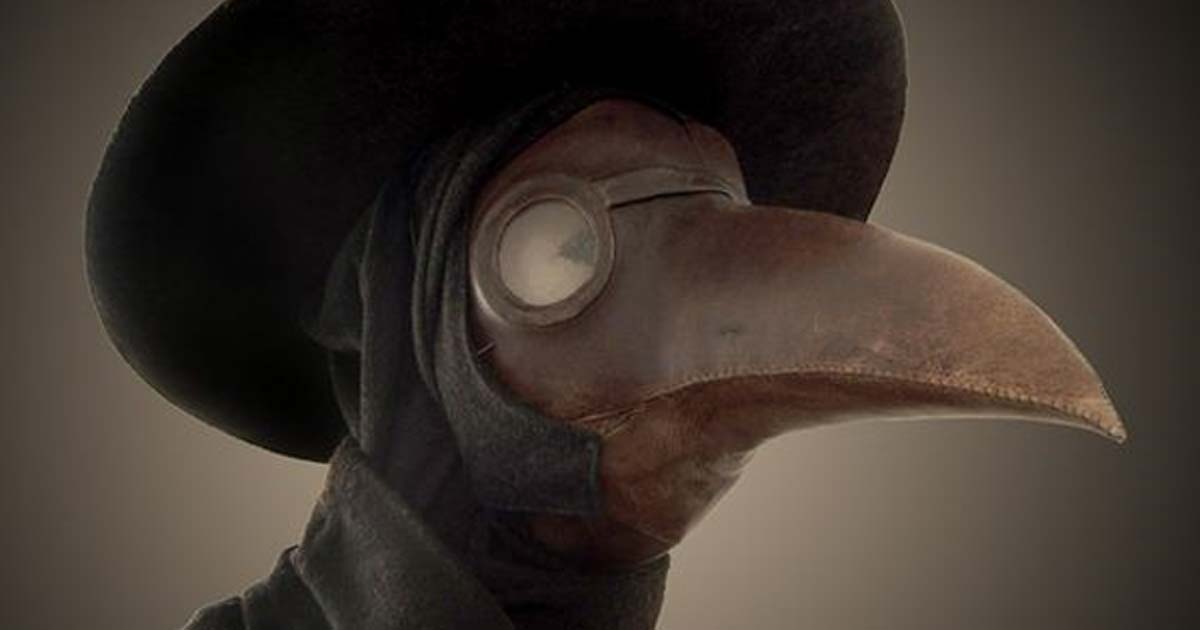