SHE-WOLVES: the women who ruled before Elizabeth 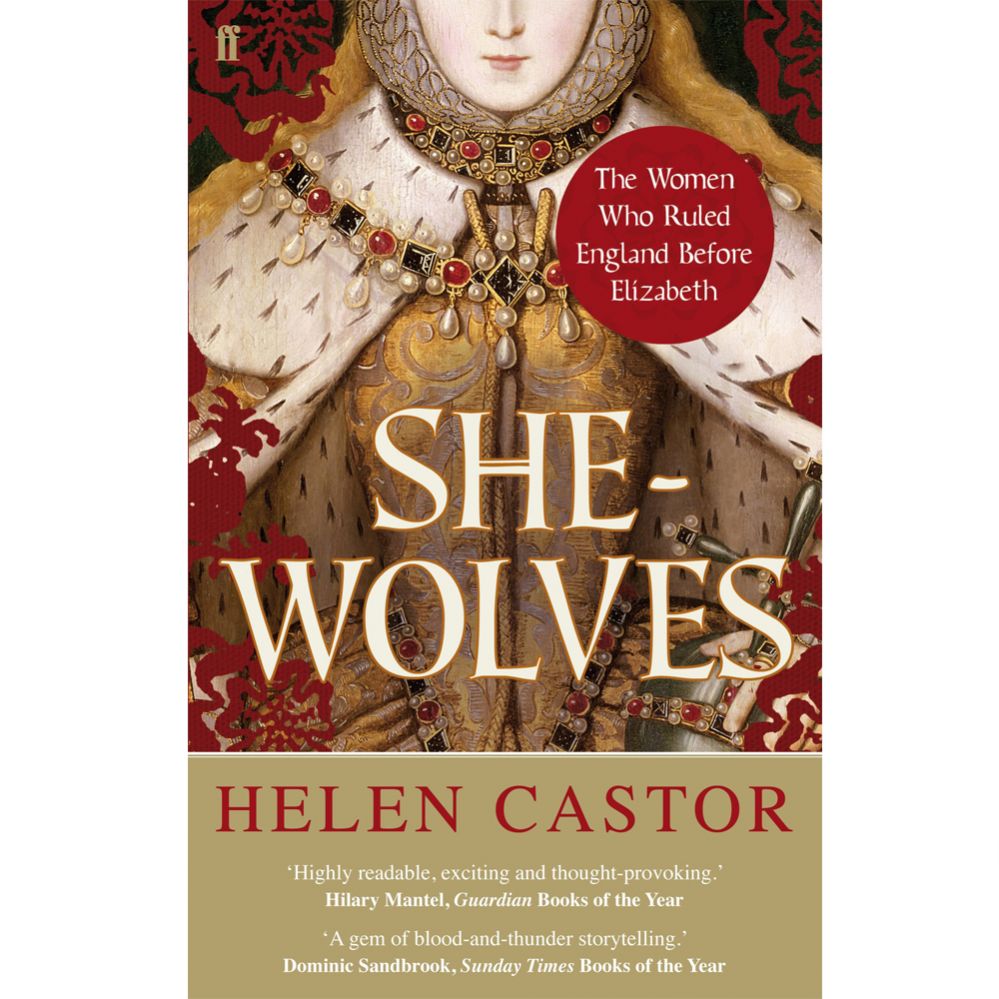 She-Wolves: the women who ruled before Elizabeth draws upon the lives of six fascinating women, and explores the volatile history and the painfully obtuse gender politics of Medieval and Tudor England. Each of Castor's subjects face intense personal challenges in an era where gender determined every aspect of a person's life - and where a person's gender had everything to do with how much they were the master of their own fate.

Helen Castor writes vividly, and does a fantastic job of breathing life into these long-dead (and often poorly documented) historical figures. She Wolves highlights the strength and determination of some of history's most remarkable women. While she does not directly those dots, Castor invites an easy comparison between their stories and those of modern women in politics. You'll find this page-turner of a book in our Adult Nonfiction section.