Familiar and Exotic: The Long History of Arab Restaurants in the United States

Beginning with the earliest Arab immigrants to the U.S. in the 1880s, restaurants have been a staple of Arab immigrant communities. Originally meant to serve the Arab American population, the restaurants quickly became favorite spots for adventurous eaters. As Arab restaurants began serving more and more non-Arab diners, they transitioned from holes-in-the-wall to elaborately decorated and exotically named dining experiences. Today, there is likely to be at least one Arab restaurant in every small and large city in the U.S., despite the relatively small population of Arab Americans nationally. Matthew Jaber Stiffler, PhD, Research and Content Manager, and Ryah Aqel, Curator of Education & Public Programs, both of the Arab American National Museum, will trace the development of the Arab restaurant over the last 125+ years, with a focus on New York City and metro Detroit.

Ryah Aqel serves as the Curator of Education & Public Programming. She received her B.A. in Political Science & Arab, Armenian, Persian, Turkish and Islamic Studies from the University of Michigan – Ann Arbor. Her M.A. in Near East Studies was received from New York University. Ryah organizes and implements statewide educational activities, as well as developing programs that educate the public on Arab Americans and the Arab world.

Matthew Jaber Stiffler is the Research and Content Manager at the Arab American National Museum in Dearborn, MI, where he works with museum staff to accurately represent the diverse Arab American community through the museum’s collections, exhibits, and educational programming. Matthew has also helped to develop the museum’s food-based programming, particularly the Yalla Eat! Culinary Walking Tours. Matthew also leads a national research initiative through ACCESS, the largest Arab American non-profit in the country, in an effort to secure better data about the Arab American community. Matthew received his Ph.D. in American Culture from the University of Michigan in 2010, where he serves as a lecturer in Arab and Muslim American Studies. Matthew’s research focuses on the confluence between religious and cultural identities of Arab Americans, particularly through community memory, celebrations, and foodways. He is currently a board member and treasurer of the Arab American Studies Association.

This event is in partnership with the Culinary Historians of Ann Arbor (CHAA), an organization of scholars, cooks, food writers, nutritionists, collectors, students, and others interested in the study of culinary history and gastronomy. Their mission is to promote the study of culinary history through regular programs open to members and guests, through the quarterly newsletter Repast, and through exchanges of information with other such organizations. 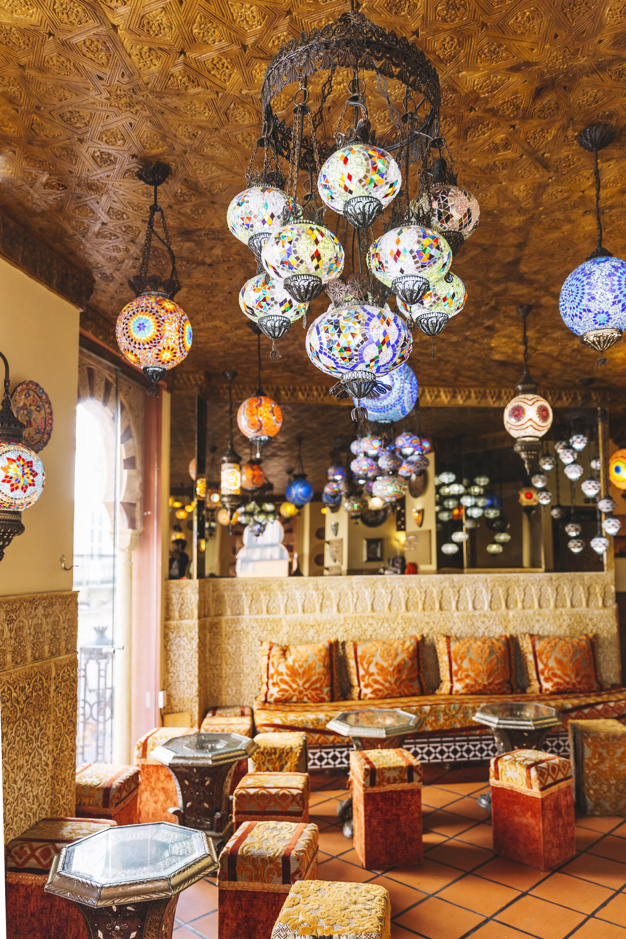