Badge Drop #2: Too Many To Believe

It's the second badge drop but it might already be too much!  As we are writing this post, you have already earned 17,374,510 points in this year's Summer Game!  And we've only been in the second week of Summer Game 2018 for couple of hours!  There've been over 1.1 MILLION points scored JUST TODAY!  If that doesn't make you do a double-take, we don't know what will!

You might be tempted to think that a couple of players just decided to double their efforts or grew another pair of hands, but it isn't just that!  4,337 players have scored points so far this year.  That's not double digits, that DOUBLE double digits!  Again, let me say it a second time, THE SECOND WEEK OF SUMMER GAME 2018 HAS ONLY JUST BEGUN.

And what a second week it is!  We've doubled-down on a whole bunch of your favorite badge series this week!  AVENGERS and EMPIRES and BUGS and BUSES!  Let's take a look: 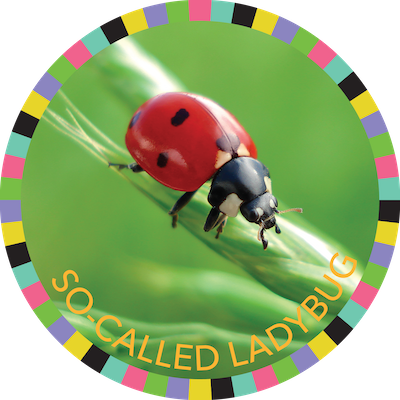 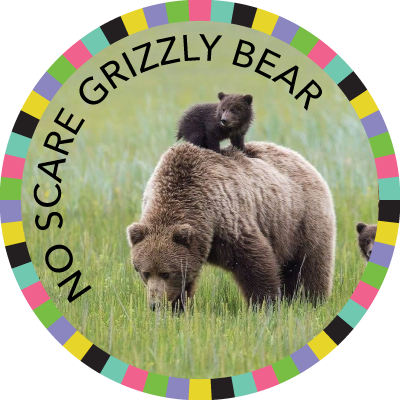 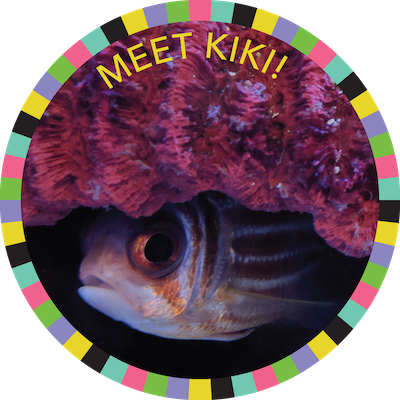 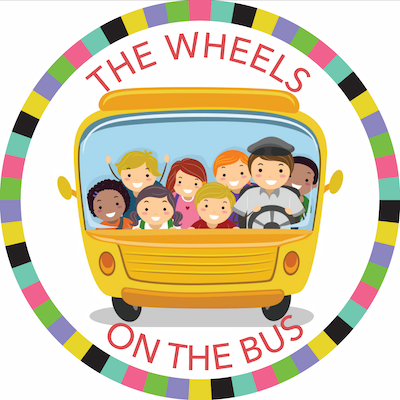 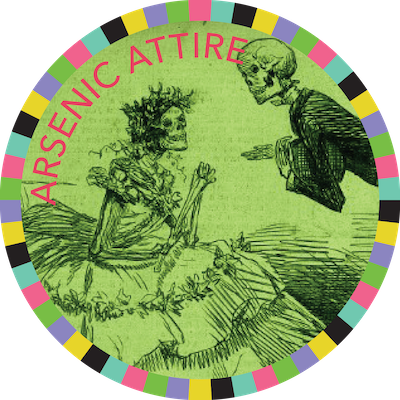 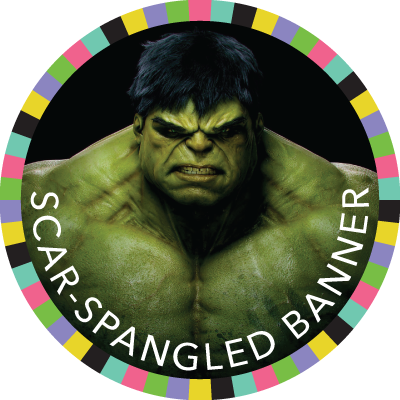 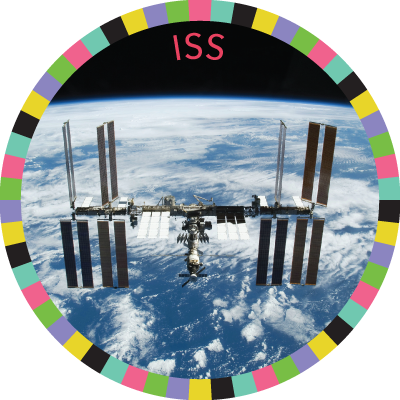 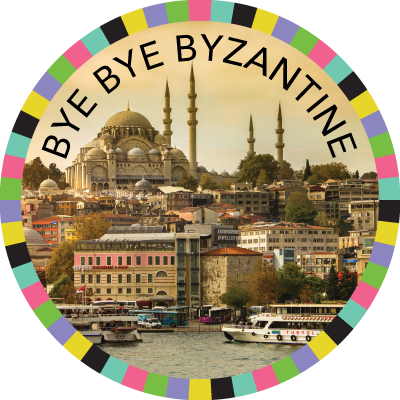 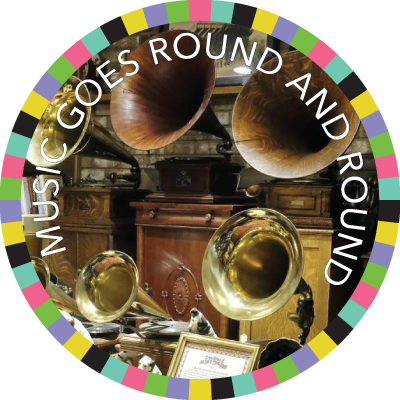 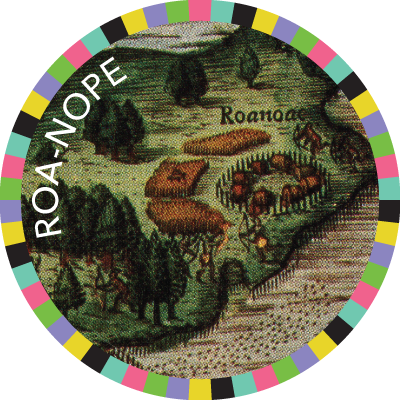 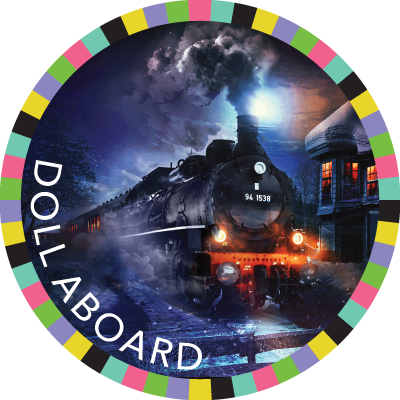 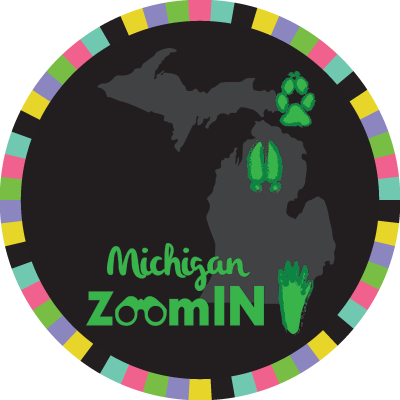 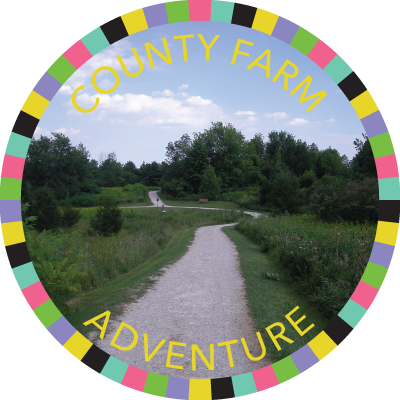 Is it all TOO MUCH?!  What can you do with it all?  You've only got two choices: you can get to it double-time or you can throw in the towel!

So if you want our two cents, here it is:  Pair up and get to some Library branches to collect some CODES!  Take the bus there for the old one-two punch and get those TheRide codes too!  Hit the catalog to earn a pair (or several pairs) of badges!  Share an opinion or two be writing up some REVIEWS!  They say lightning never strikes twice, but prove they spoke too soon and double the point total for next week!  We know you can 2 it!

My son is finally old enough…

My son is finally old enough to do some of the easier online searches. I told him he can do all the #1 badges and I’d do the rest this year. He wanted to work on one, but I told him he had to first get ready for bed and complete his daily reading. While he was getting ready for bed, I was working on one of the harder ones he comes in and yells at me “Mom! Are you doing mine!?” I said “no, I’m working on mine” he said “ok, but don’t do the ones with one star”. He’s now monitoring which badges are earned vs not.

I think you’ve got another little addict.

Will there be an "old news"…

Will there be an "old news" badge this year?! I LOVED those back in 2015. Finding all of the pictures and interesting points of history was my favorite thing.

Agreed with Kikumatsu97 - those were one of my favorite things the first year I played. Love seeing old pictures of Ann Arbor life.

Can you still earn points…

Can you still earn points for usernames/friends?

Nope! We retired Friend Codes after last summer! Thanks for playing! - erin GM