Scrawny Steve Rogers tried to enlist in the Army to fight in World War II but he was just too darn puny. Being such an IMPERFECT candidate for the military made him the PERFECT candidate for the SUPER-SOLDIER PROJECT, which injected him with a serum that transformed the frail fine arts student into CAPTAIN AMERICA - possessing SUPER STRENGTH, STAMINA, AND SMARTS!!!

This badge has been awarded to 691 players

I'm stuck on the fourth clue…

I'm stuck on the fourth clue! Anyone figure that one out?

Yes, just search the word traitor in the catalog and you should find you what you need! :)

ooooh, thank you so much!…

ooooh, thank you so much! That is not at all the path I was on.

Thank you so much!! I was trying to decode the whole badge but that was all I needed to search😂

im stuck on first one help?

im stuck on first one help?

My problem was that i was…

My problem was that i was attributing the quote to the wrong person. Perhaps you can see if that's what's going on for you...

Did you search by the person…

Did you search by the person's initials, their full name, or their first and last name? I can't seem to find the right thing.

Nevermind, I found it.

Nevermind, I found it.

I'm stuck on the second clue…

I'm stuck on the second clue. I've found the name of the comic, but can't find it in the cataloug

search "Tales of suspense", instead of the power of iron man

search "Tales of suspense", instead of the power of iron man

Search for the name of the…

Search for the name of the glowing blue "stone" fought over in the first Avengers.

Also stuck on the third one

Also stuck on the third one

I need help with the first…

I need help with the first one. I put in Captain America, and Roosevelt, but it does not work. I need help.

i need help on the last one

i need help on the last one 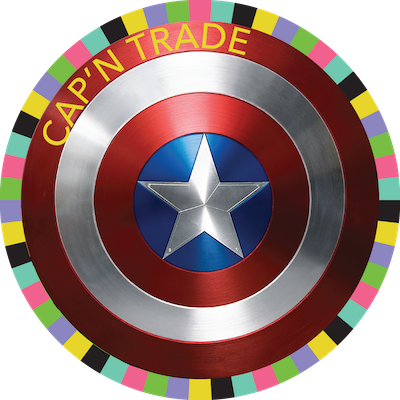