Welcome to Wakanda! Black Panther, padded onto the scene in Marvel's movie universe just this year, but his character has been prowling around Marvel's comic universe for decades! He was talented enough to score an entire movie to himself this time around, but his first appearance in the comic world was alongside the Fantastic Four! Find out the exact year of Black Panther's first comic book appearance and track it down in the catalog!

This badge has been awarded to 484 players

For the third one, looked…

For the third one, looked through the first 25 entires searching for the name of the organ. No dice. Any hints?

FYI, helps to search in ALL…

FYI, helps to search in ALL CAPS

Your results should be the…

This is SO HARD! HELP ME

This is SO HARD!
HELP ME

The first one is disturbing…

The first one is disturbing me

for first clue I searched …

for first clue I searched "black panther's first appearance in marvel" on net and it helped.

The Wikipedia page for Black…

The Wikipedia page for Black Panther also lists his first appearance in the universe!

help on the third

help on the third

You're looking for a CD.

You're looking for a CD.

lol, I ended up doing a…

lol, I ended up doing a completely different badge from getting an incorrect code from the first clue of this one. 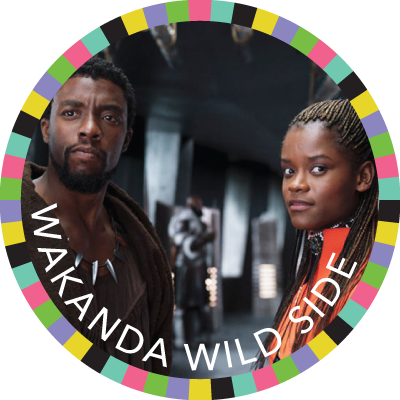