We’ve got another dynasty this week! It’s the Umayyad Caliphate, the second of four caliphates established after the death of Muhammed. The Umayyad family ruled from 661 to 750, and made a huge push to expand the empire. At its height, the empire stretched from the Iberian Peninsula, down into Northern Africa, and across modern-day Iran. All that happened under the leadership of the Umayyad family! This is one of the largest empires in history, beating out the Roman Empire in area and population. The Umayyads moved the capital of the Muslim empire to be more centrally located. Search for the capital of this caliphate in the catalog to find your first code!

This badge has been awarded to 364 players

The name of the capital city…

The name of the capital city needs to be searched in the catalog in order to find the code. The city is NOT the code.

I am having trouble with the…

I am having trouble with the first code. I have the capital city, but when I search it in the catalog, I can't find anything. Any clues? Thanks!

Having trouble with the…

nevermind figured it out…

nevermind figured it out. sorry!

Having toubl e with the…

Having toubl e with the fifth clue. Have the family name. Doesn't work. Help? 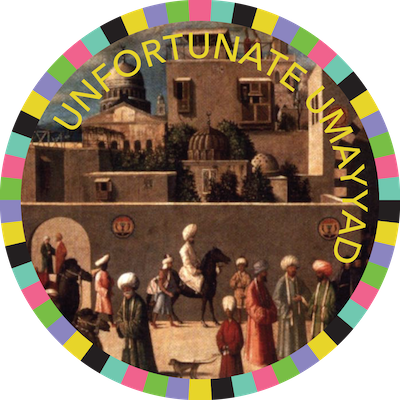