For decades, of course, ALL songs were singles because you couldn't fit more than one song on one side of a record.  But after the advent of the LP, the best way to promote a record was to release the strongest individual tracks for the radio.  The LP happened to coincide with the 45, a perfect vehicle for those great songs.  Thus was the modern single born!  But not every single came from an album; some were recorded as parts of sessions for albums but didn't quite make the cut, some were just one-offs meant to keep the band in the public ear in between LPs.  While some of those singles (the ones that "hit") would make it on the band's next album, some of them were never collected until years later!  Let's hope the lyrics of some of those songs you know that never quite made it to LPs can help you find them anyway.

This badge has been awarded to 287 players

google "routine bites hard and ambitions are low" and you will find the band. search the band in the catalog.

Love the Indie band reference. One of the best and most important bands to come out of England.

not at all helpful

not at all helpful

I am having some trouble…

I am having some trouble finding the first code...

in the hint it gives you…

in the hint it gives you some of the lyrics figure out what they are and then search them. 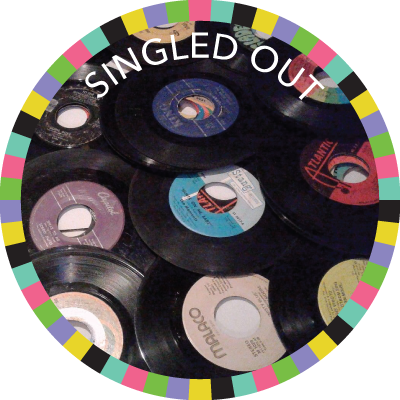