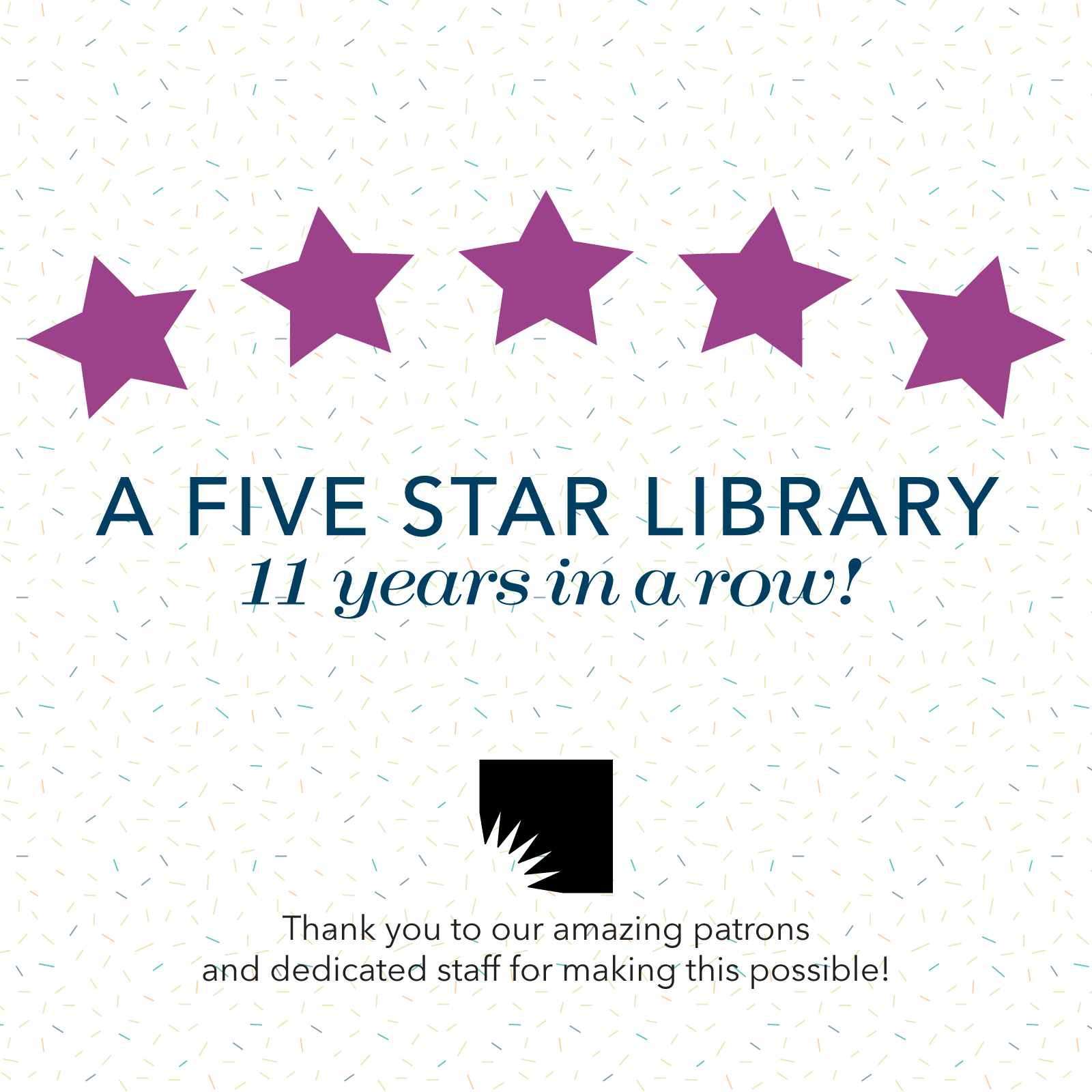 Congrats AADL! Being a five…

Congrats AADL! Being a five star library is something to be proud of!

Congratulations AADL staff, administration, and Board on recognition of excellence in your field, in your service, and witnessing the kind of humanity in your excellence we all need to live. It's not easy ... you conduct your library business and "business" of humanity with equal aplomb. Congratulations!!

Well-deserved! The AADL is…

Well-deserved! The AADL is one of my favorite reasons to be living in this town.