You've seen this story told before, time and time again:
Prince meets poor sweet urchin girl. They marry. That's the end.
The most enchanting film of all was produced by Disney--
The dearest love in all the world is hiding this next key! 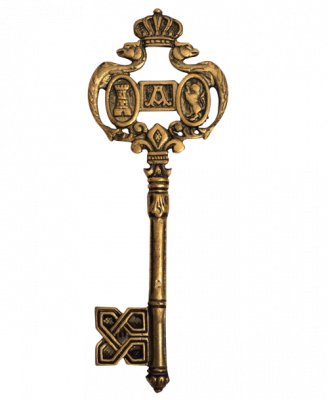 Somewhere in the vast catalog a mysterious Key has appeared! The hunt for The Kingdom Key begins now!

A film was made in yesteryear
(that's 1997),
They had the right ingredients
for cinematic heaven:

A charming prince, a ball,
a town in colors bright as candy,
A fragile shoe, a pumpkin ride--
and lots of shots of Brandy.

Click on the image to get started searching for this Key (and the Gate!), or do something else entirely, like:

Hop inside a pumpkin and ride off to the AADL Catalog!