Learn about the most luxurious classic cars built by American companies. Find out how the Eckhart Brothers, E.L. Cord, the Duesenberg Brothers, and Harry Stutz built their companies. Follow mergers between some of these companies and how the companies finally ended their production.

This one-hour presentation displays the beauty of these automobiles and confirms that the saying “It’s a Duesy” refers to the very best in a field. Cars of these brands were owned by celebrities and you will see their favorites. Gary Cooper, Clark Gable, Ginger Rogers, and John Wayne were original owners of the early classics. Elvis Presley, Dean Martin, and Jay Leno became later collectors.

The presenter is Russell Doré, who has been making historical presentations for over 20 years. He is a Board Member of the Motor Cities National Heritage Area, a member of the Henry Ford Heritage Association, the Northville Historical Society, and holds Bachelors, Masters and Doctoral degrees from Michigan State University and the University of Washington in social sciences.

This event is held in conjunction with the Rolling Sculpture Car Show on Friday, July 12th and is in partnership with the Main Street Area Association. 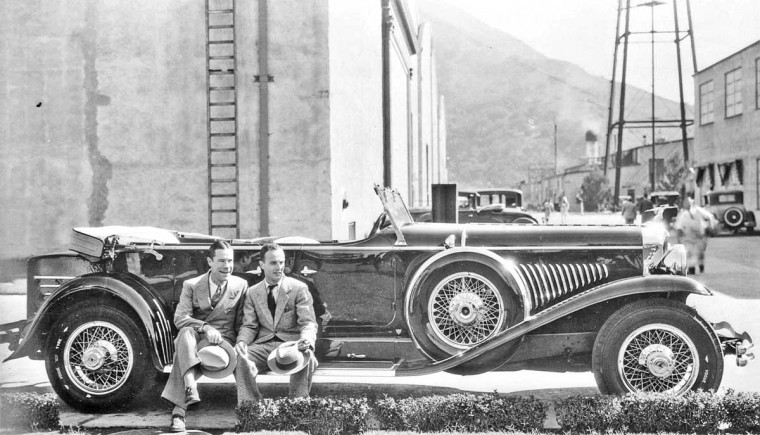