Depending on when you were born there are a variety of nicknames for the largest city in Michigan: Detroit. At the moment “The D” seems to be the prevailing name that people use in short hand for the city.  For other Detroit is, was and will always be known as Motown! Motown became a nickname for Detroit after the success of Motown Records which was formed in 1960. Due to all the car companies Detroit was known as “Motor City” and the founder of Motown records, Barry Gordy created a portmanteau of “Motor” and “Town” for Motown. Search for Motor City in the catalog and find your first game code in a book of fiction about the city burning during one of its most tumultuous times.

This badge has been awarded to 838 players 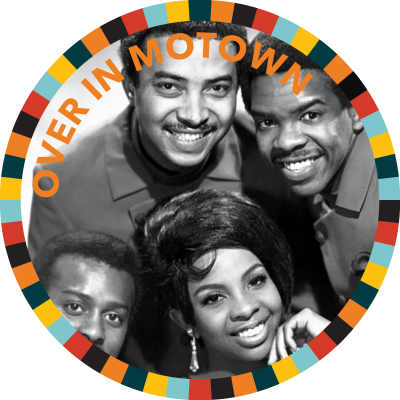