The joke’s on you, dear badge player, this queen was nowhere near the Nile river! But she was good at keeping the pesky Portugese out of her country during their colonial expansion period, which makes her great at deNILE. Keeping the Portugues at bay was no mean feat, and Nzinga received lots of well deserved recognition for it! She was known for her political acumen and military brilliance, which is to say she was one fearsome lady. Nzinga was marked by fate from the beginning. Your first code is the thing that was wrapped around her neck when she was born.

This badge has been awarded to 277 players

Very interesting! I never learned about Ndongo and Matamba in school. 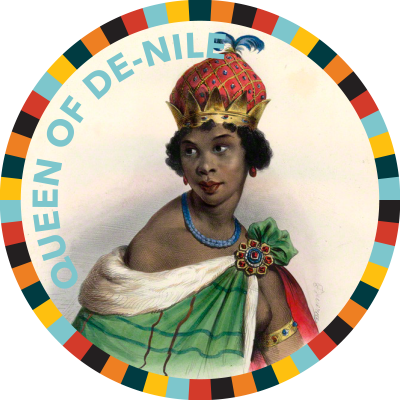