Tagging the Spirit World: The Kelsey Museum explores "Graffiti As Devotion Along the Nile" 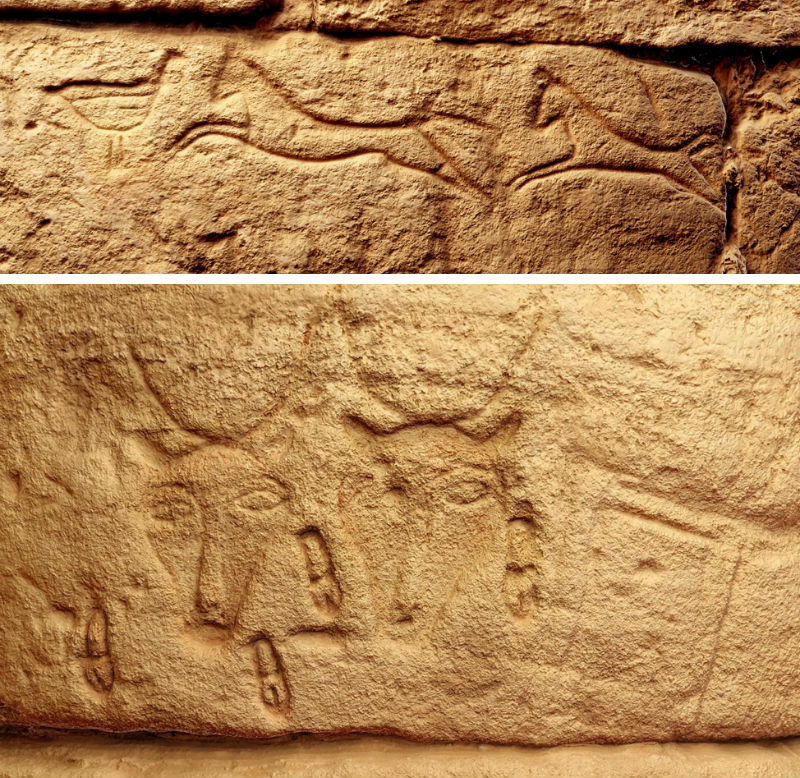 The best-known graffiti in Ann Arbor is in an alley off East Liberty.

But through March 29, 2020, the most important graffiti will be at the University of Michigan Kelsey Museum of Archaeology.

Graffiti As Devotion Along the Nile: El-Kurru, Sudan explores the practice of carving a picture into the walls of pyramids and temples as an act of religious ritual during the ancient Kush period, which was ruled from the capital of Meroe (300 BCE to 300 CE), a city along the Nile that's around 100 miles north of modern-day Khartoum. The exhibition displays a series of graffiti discovered during a Kelsey Museum archaeological field project on a pyramid and in an underground temple at the site of El-Kurru.

Co-curator Geoff Emberling -- an associate research scientist at the Kelsey Museum and co-director of the International Kurru Archaeological Project -- says the graffiti includes Kush symbols such as the ram, which represents the local form of the god Amun, and a long-legged bowman who symbolized Kushite prowess in archery. There are also intricate textile designs, as well as animals: horses, birds, camels, and giraffes. A press release states: "The most common marks are small round holes gouged in the stone -- by analogy with modern practices, these are likely the areas where temple visitors scraped the wall of the holy place in order to collect powdered stone that they would ingest to promote fertility and healing." 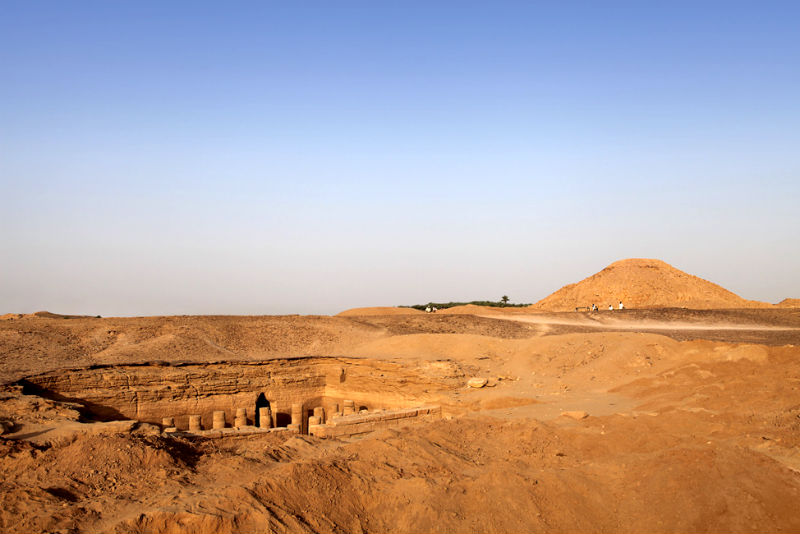 Exhibition co-curator Suzanne Davis, an associate curator and head of conservation at the Kelsey Museum, says, "Through photographs, text, and interactive media presentations, this exhibition explores the times and places in which Kushite graffiti were inscribed. It also presents the 'afterlife' of Kushite devotion at El-Kurru, with reference to continuing use of the site as a pilgrimage destination."

Part of the exhibition highlights Kelsey conservators' work to preserve the graffiti. Using a computer interactive, visitors can manipulate images in order to examine the graffiti under a variety of lighting conditions. This type of documentation, called reflectance transformation imaging, or RTI, is one method archaeologists and conservators use to digitally preserve and study ancient, fragile surfaces like graffiti and rock art.

Click here for a full interview with Emberling and Davis.

Can't make it to the Kelsey? Click here for the online exhibition.