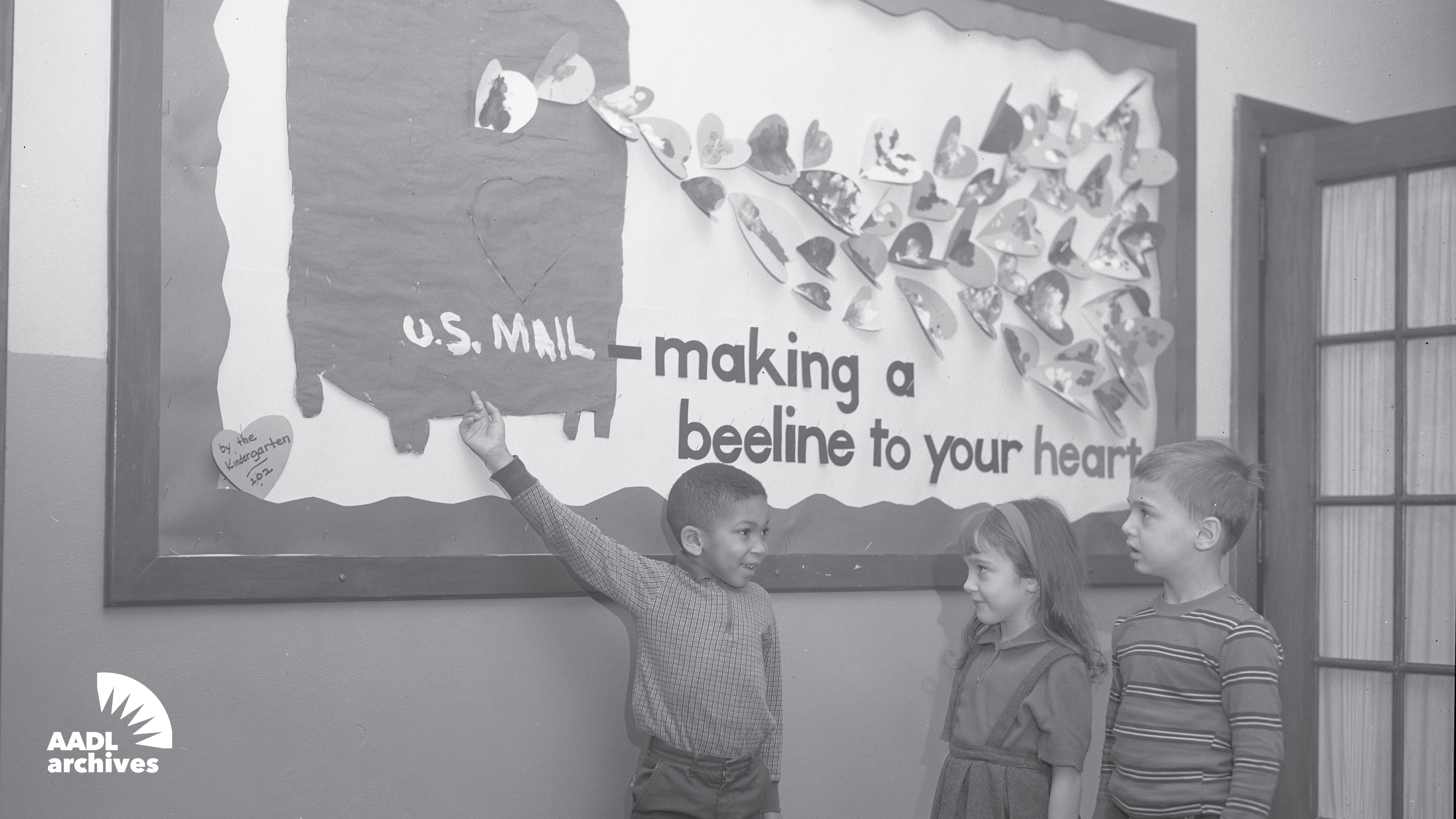 The French Dukes Practicing for the President's Inaugural Parade, January 1969 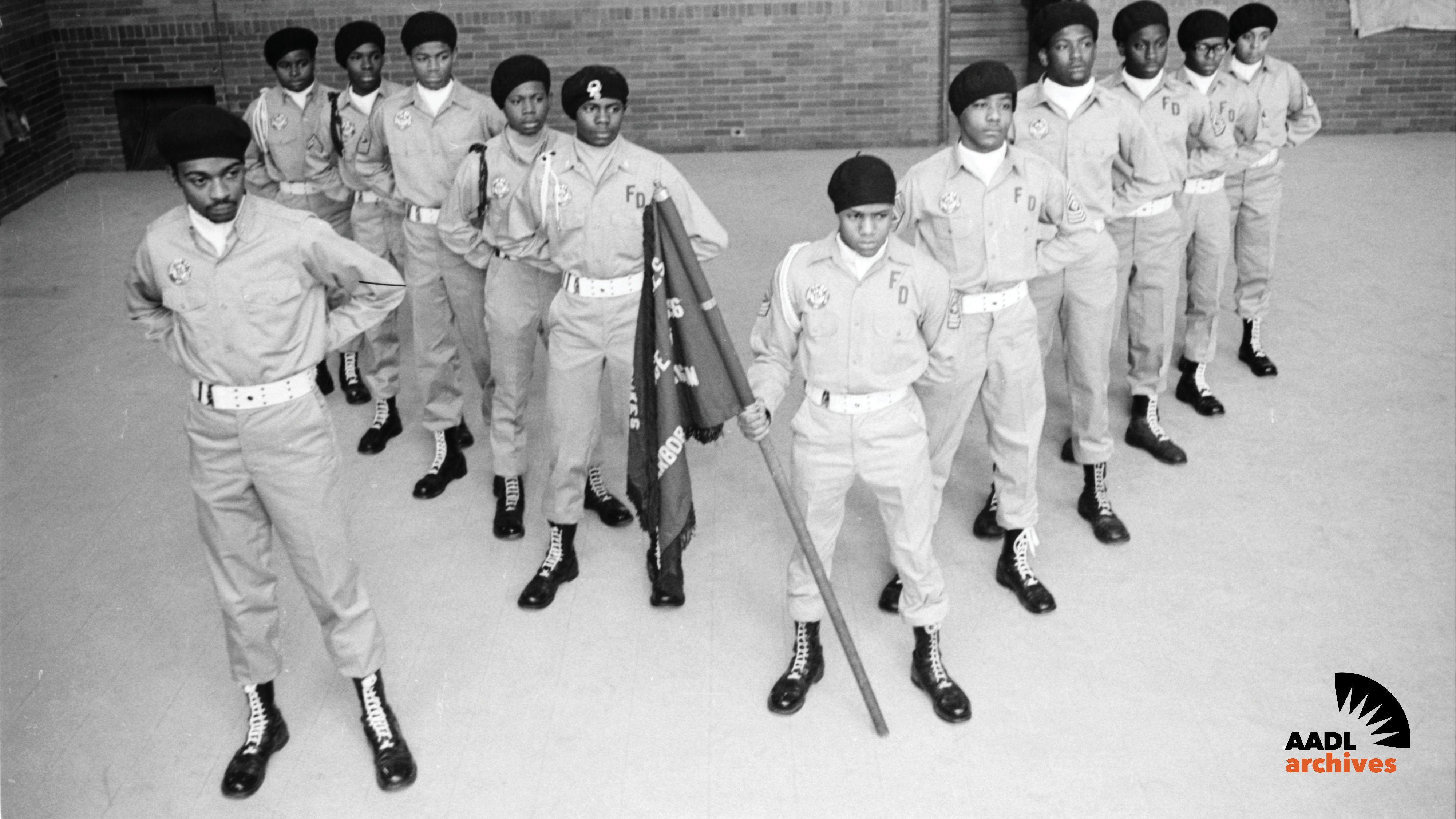 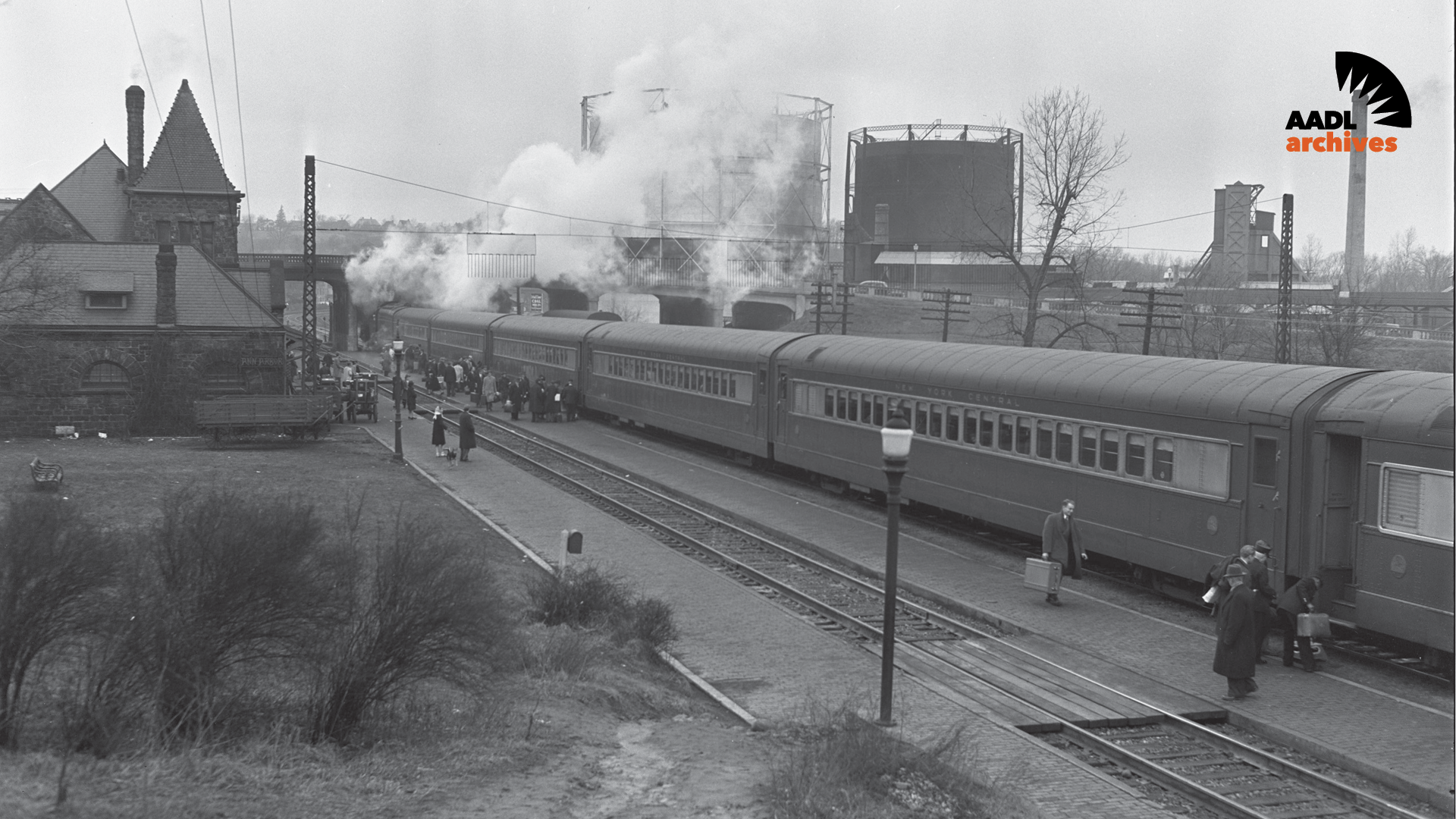 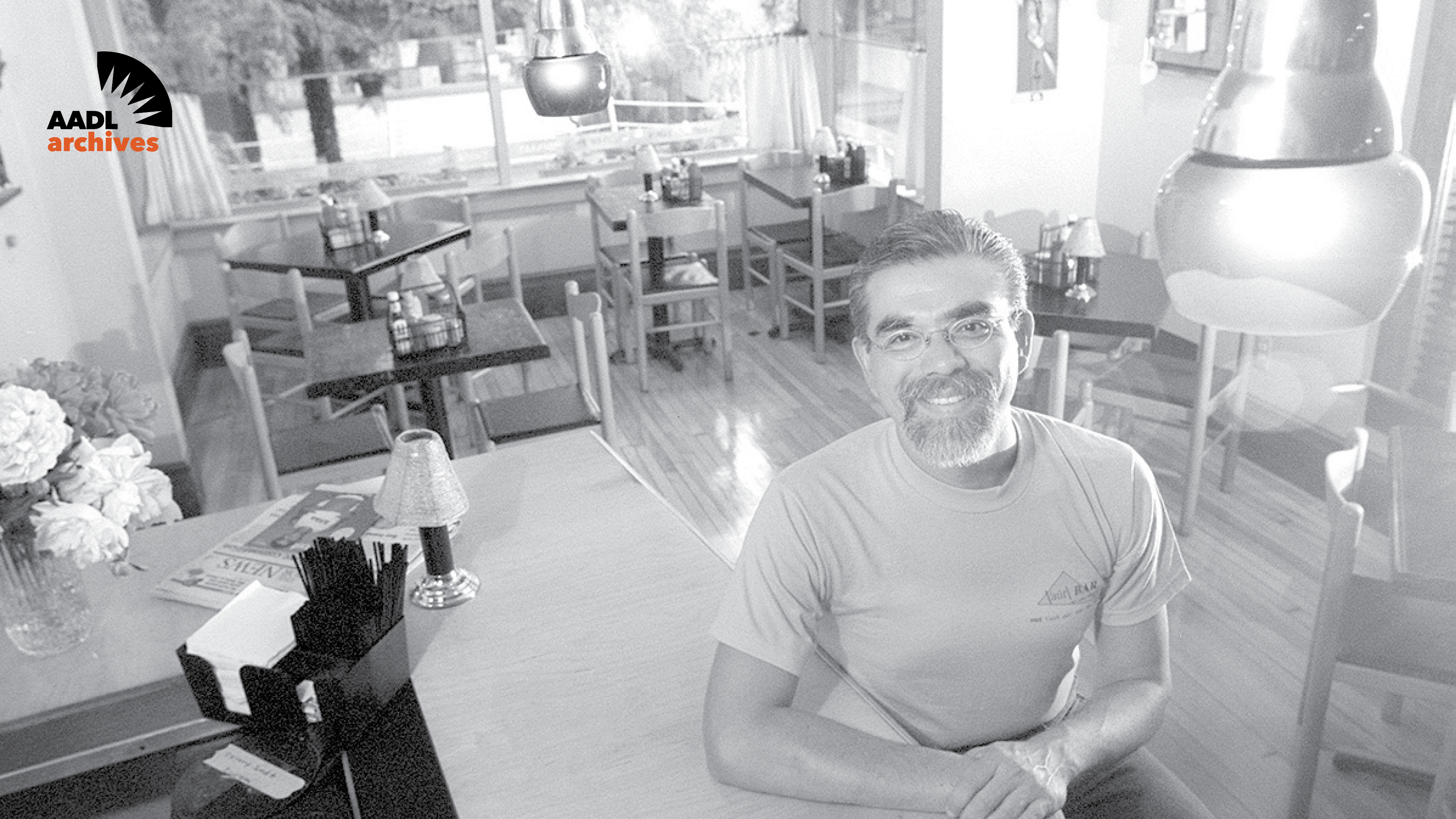 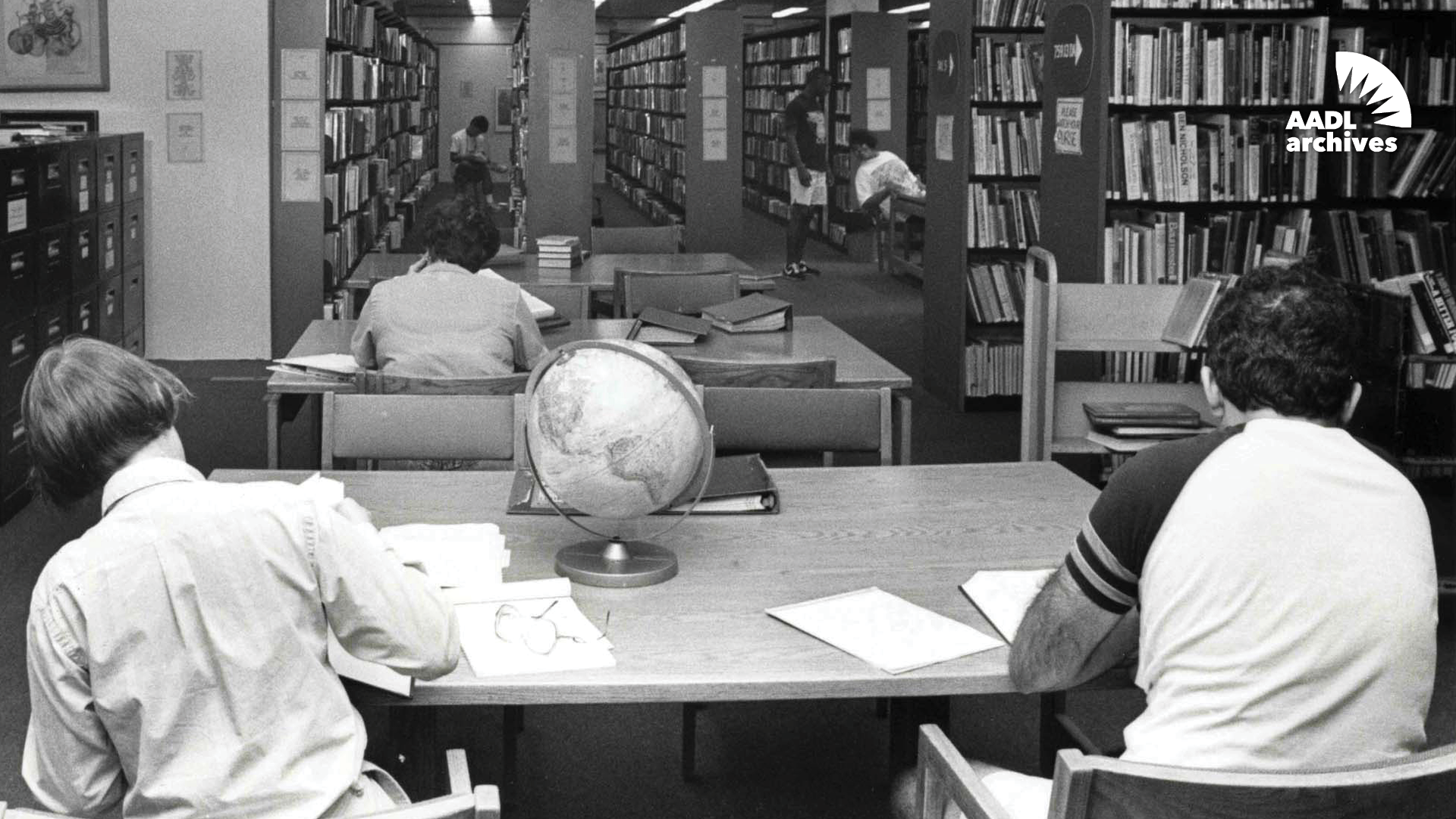 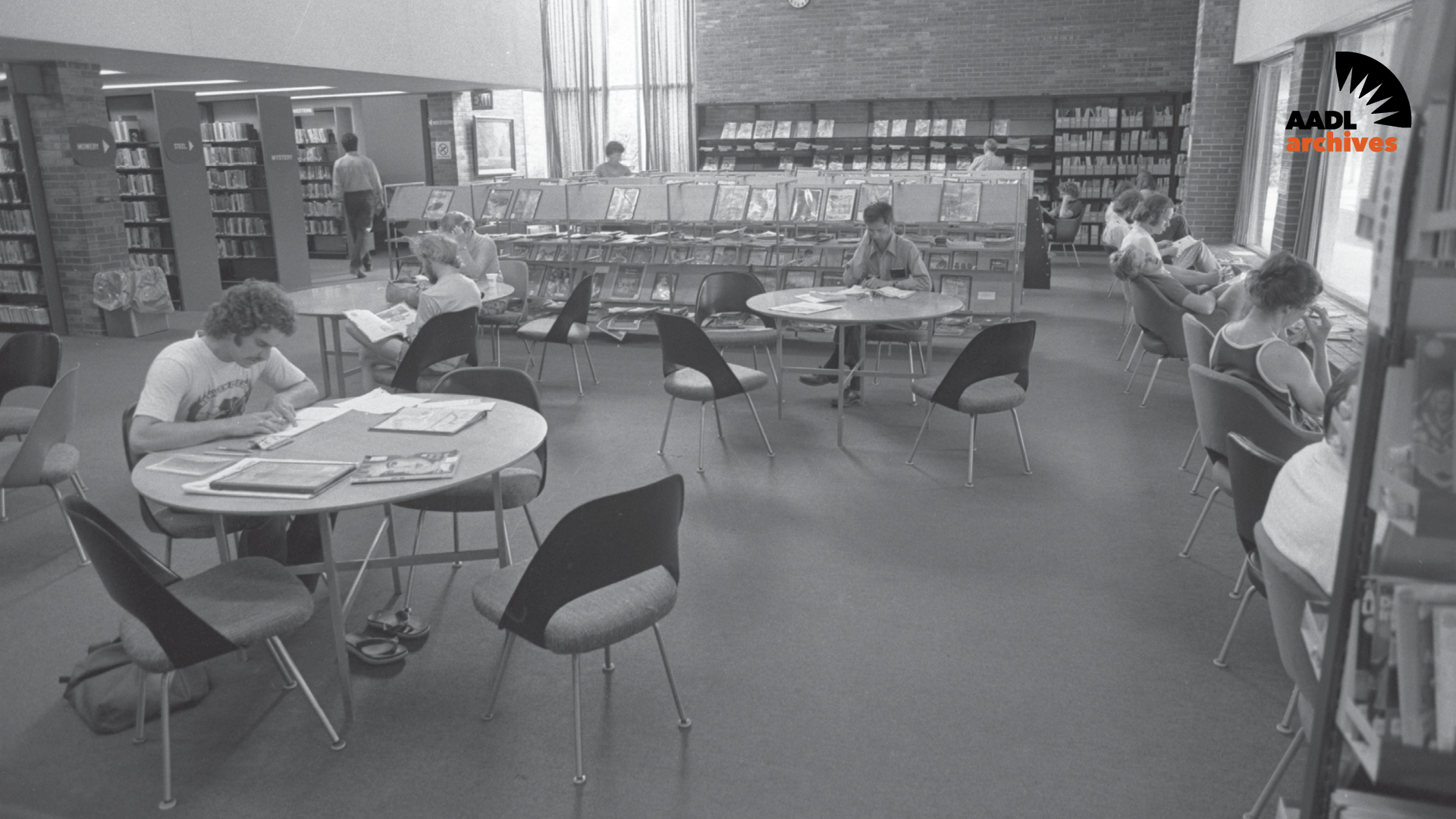 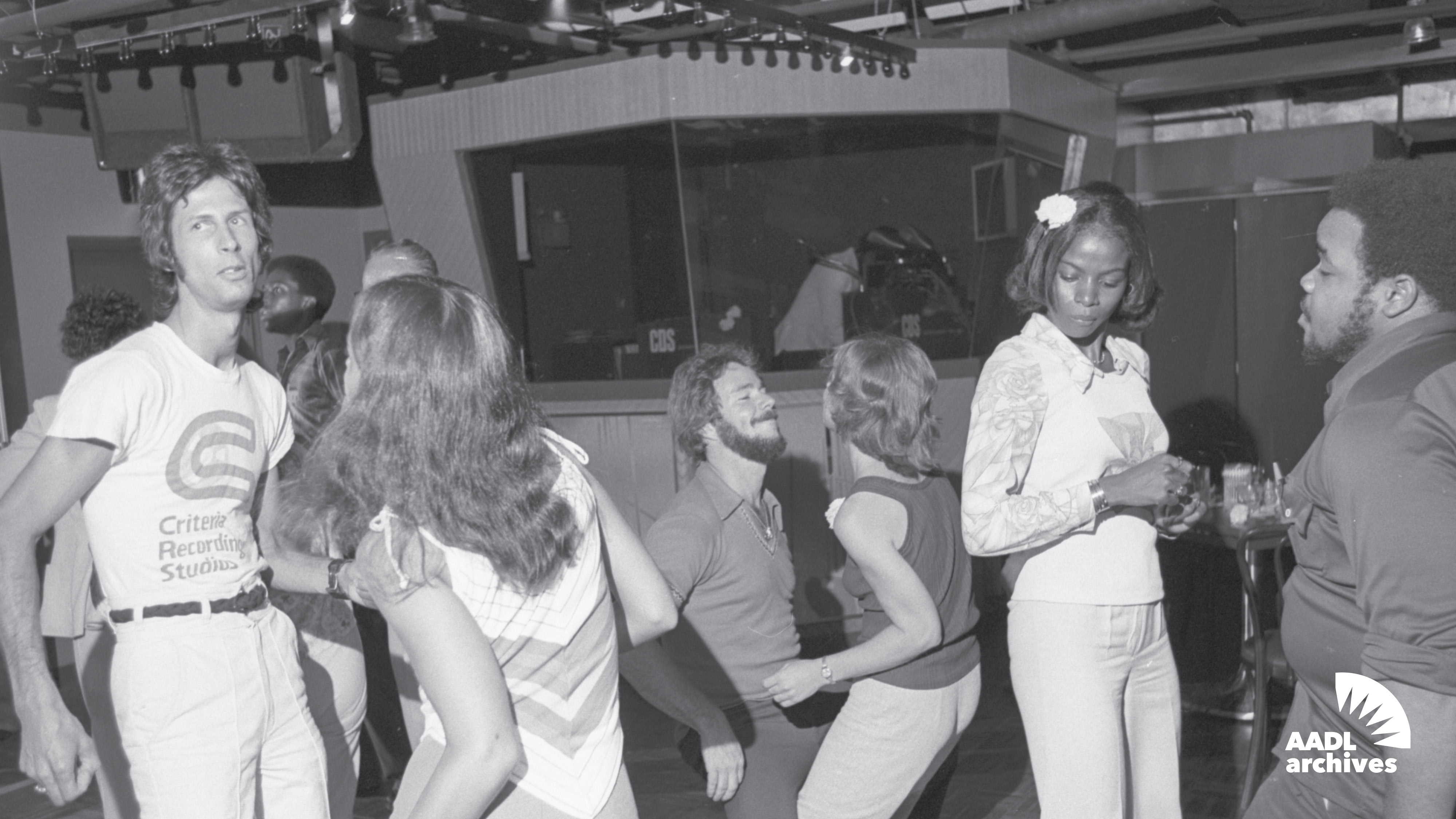 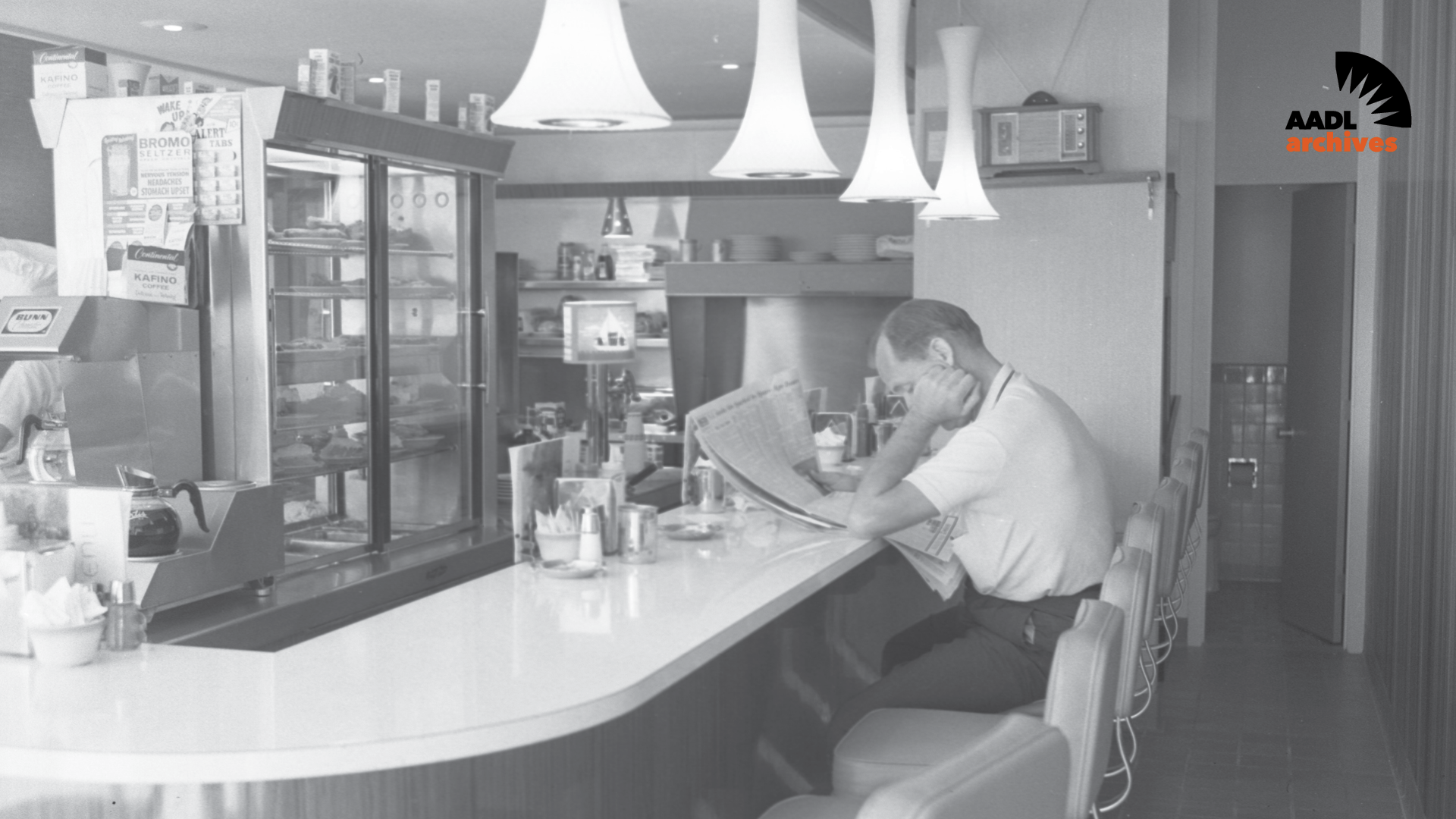 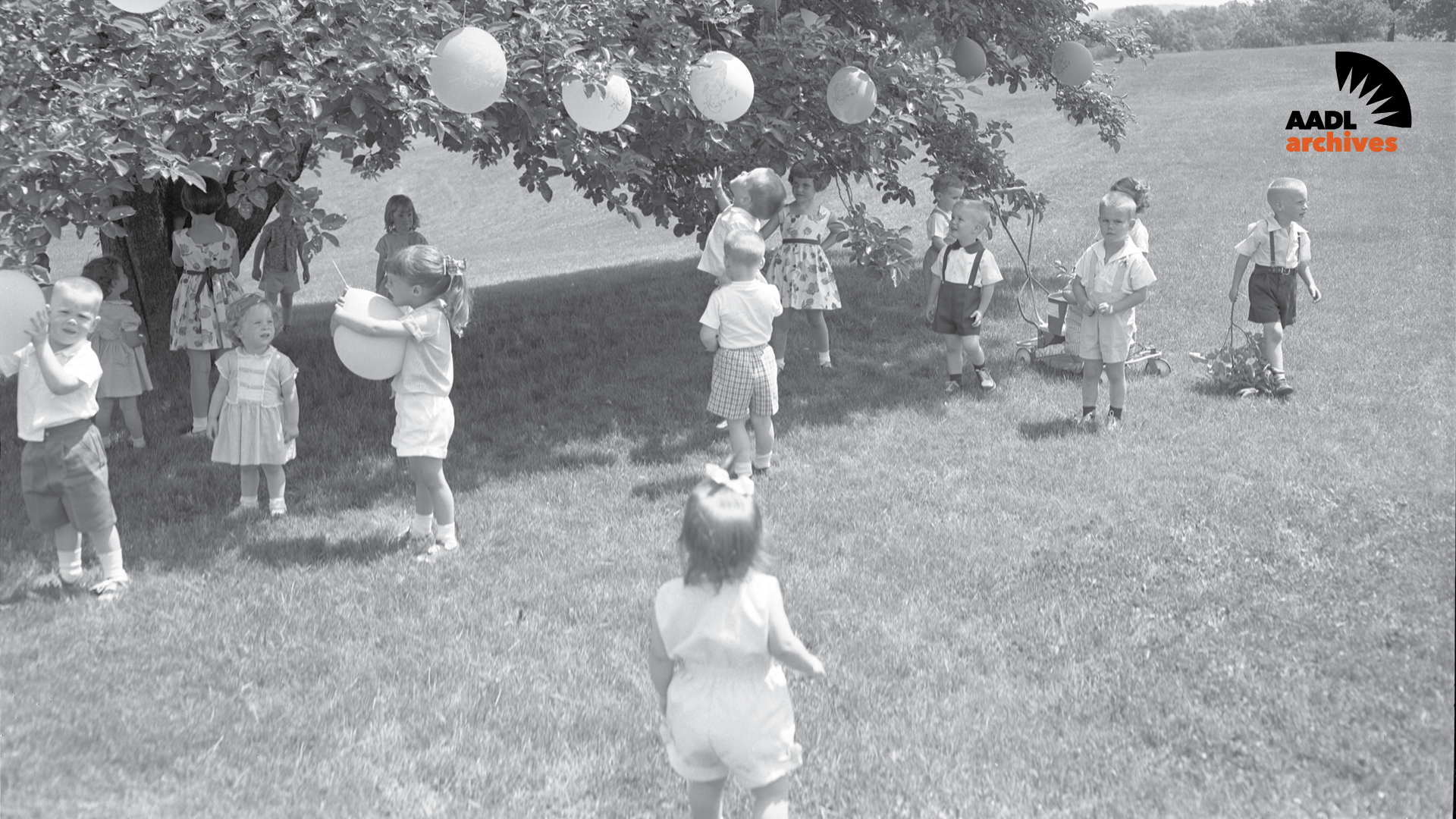 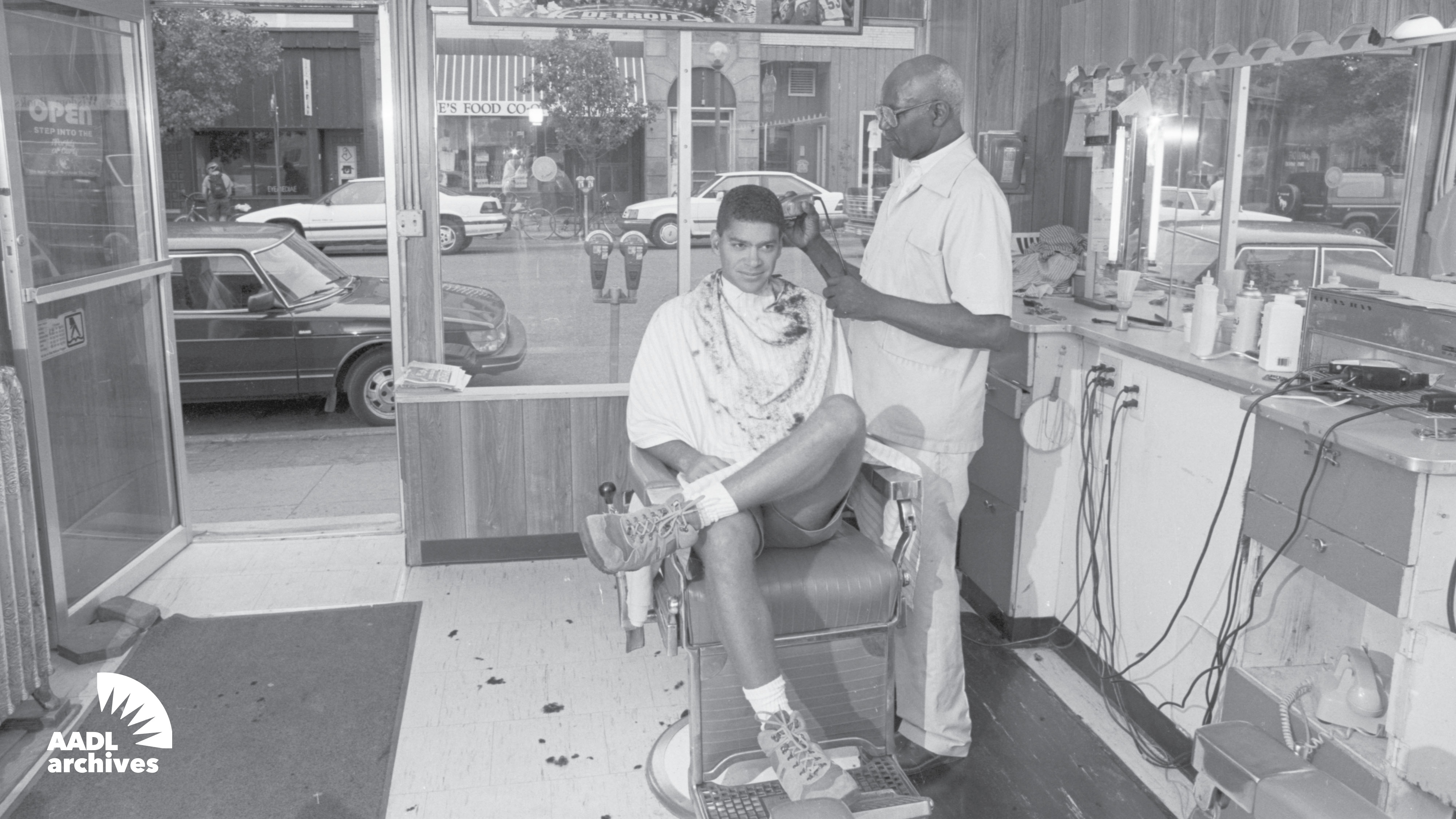 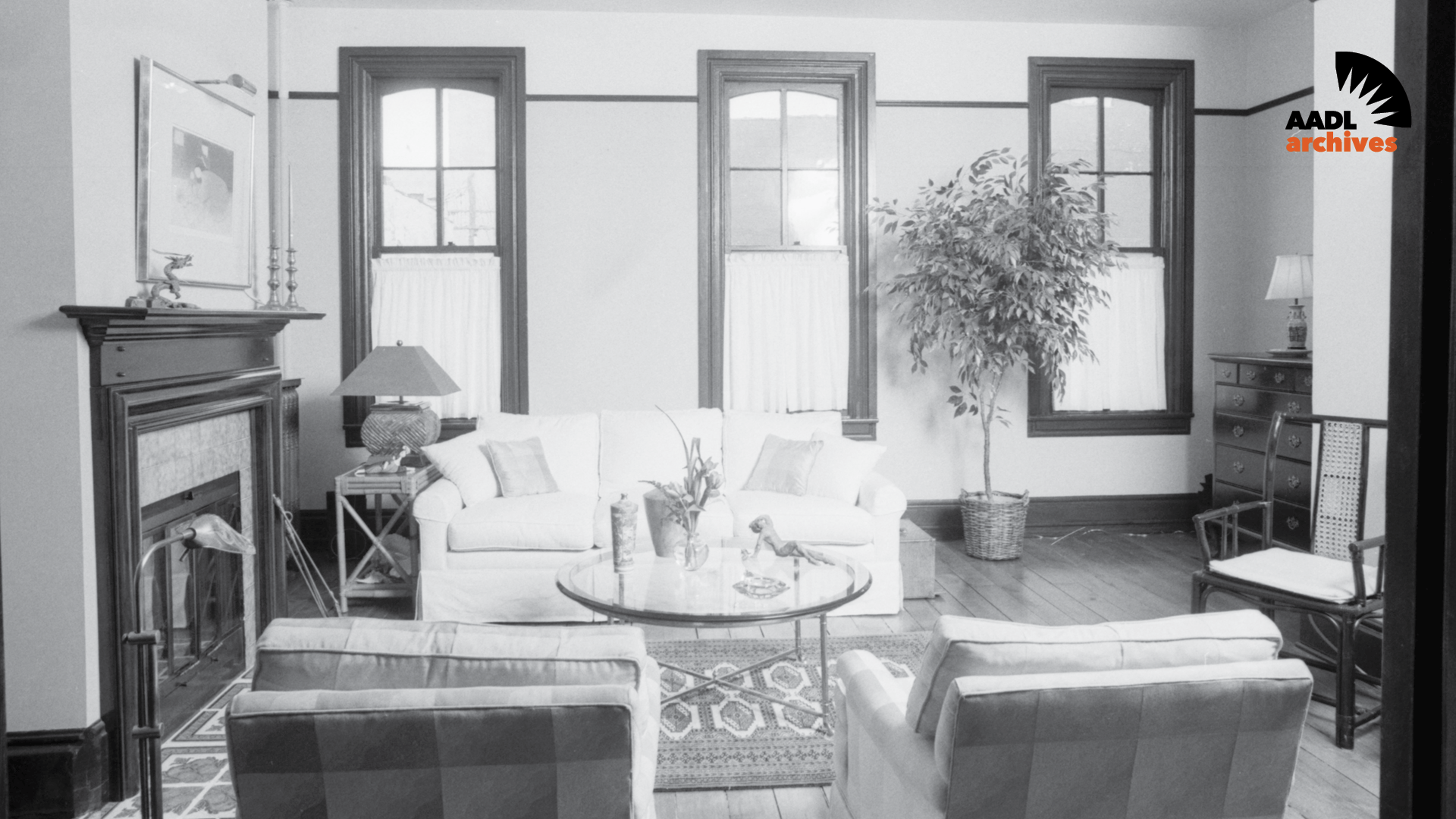 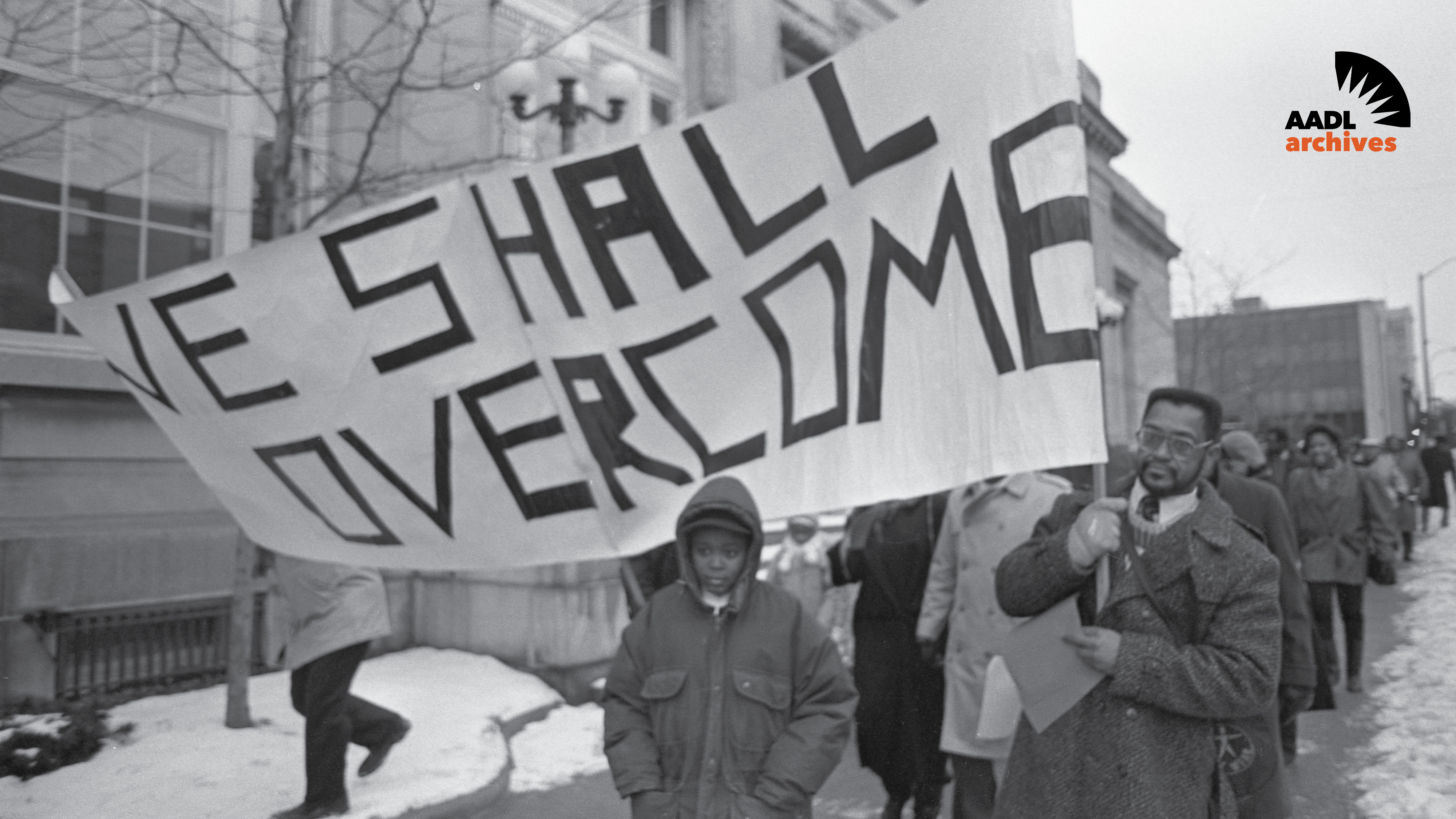 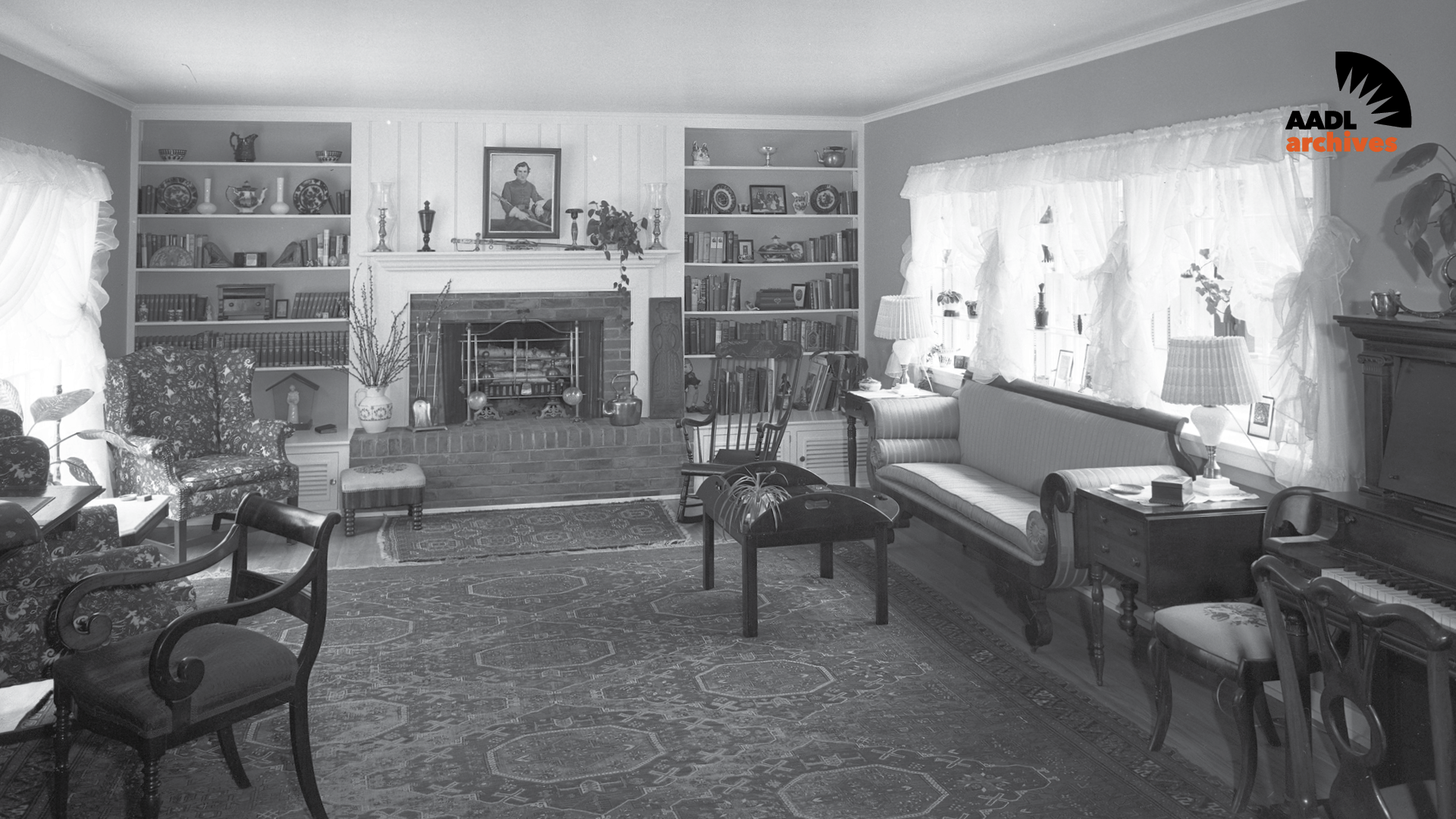