This Old House is a home improvement and remodeling television show that began in 1979 as a one-time, 13-part series airing. It was so popular that it became a regular show, and it’s still on today! That’s more than 40 years of DIY expert advice! Through all those years, the show has had only three hosts. Let’s learn more about them, shall we?

This badge has been awarded to 142 players

Can’t find the last one!

Can’t find the last one!

Found it wow it was hard!!!

Found it wow it was hard!!!

Wow, that last one is hard!!

Wow, that last one is hard!!

All the answers are on the…

All the answers are on the Wikipedia page.

The clues were so helpful, I…

The clues were so helpful, I didn't have to look any information up. (I didn't need the popular brand clue, though. ) That made it more fun and kind of like a trivia game.

Whew!! Finally got it.

Whew!! Finally got it. 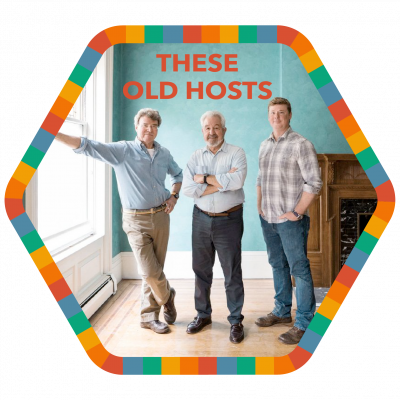