Elks Lodge No. 322 in Ann Arbor was a fraternity initially formed in 1922. An auxiliary organization for women, the Daisy Chain Temple No. 212 was also established the next year in 1923. Elks Lodge has been known by different names over its long history. After all, it is ALMOST 100 years old! Elks is ALSO the oldest lodge chartered in the State of Michigan by the Improved Benevolent Protective Order of the Elks of the World (IBPOEW). IBPOEW is an African American fraternal order established in 1897 in the United States, and is NOW the largest Black fraternal organization in the world. Get ready for another EXCITING EXPLORATION as we sort through some historical materials about the Elks Lodge and Daisy Chain Temple! These organizations were some of the crucial pillars for Black communities in Ann Arbor and Ypsilanti!

This badge has been awarded to 192 players 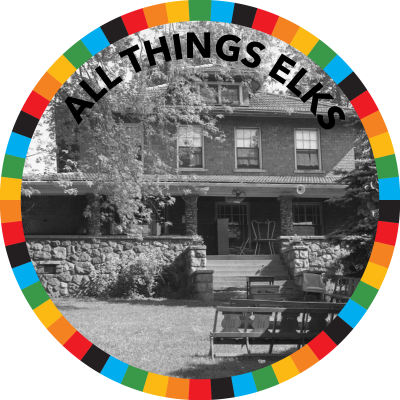