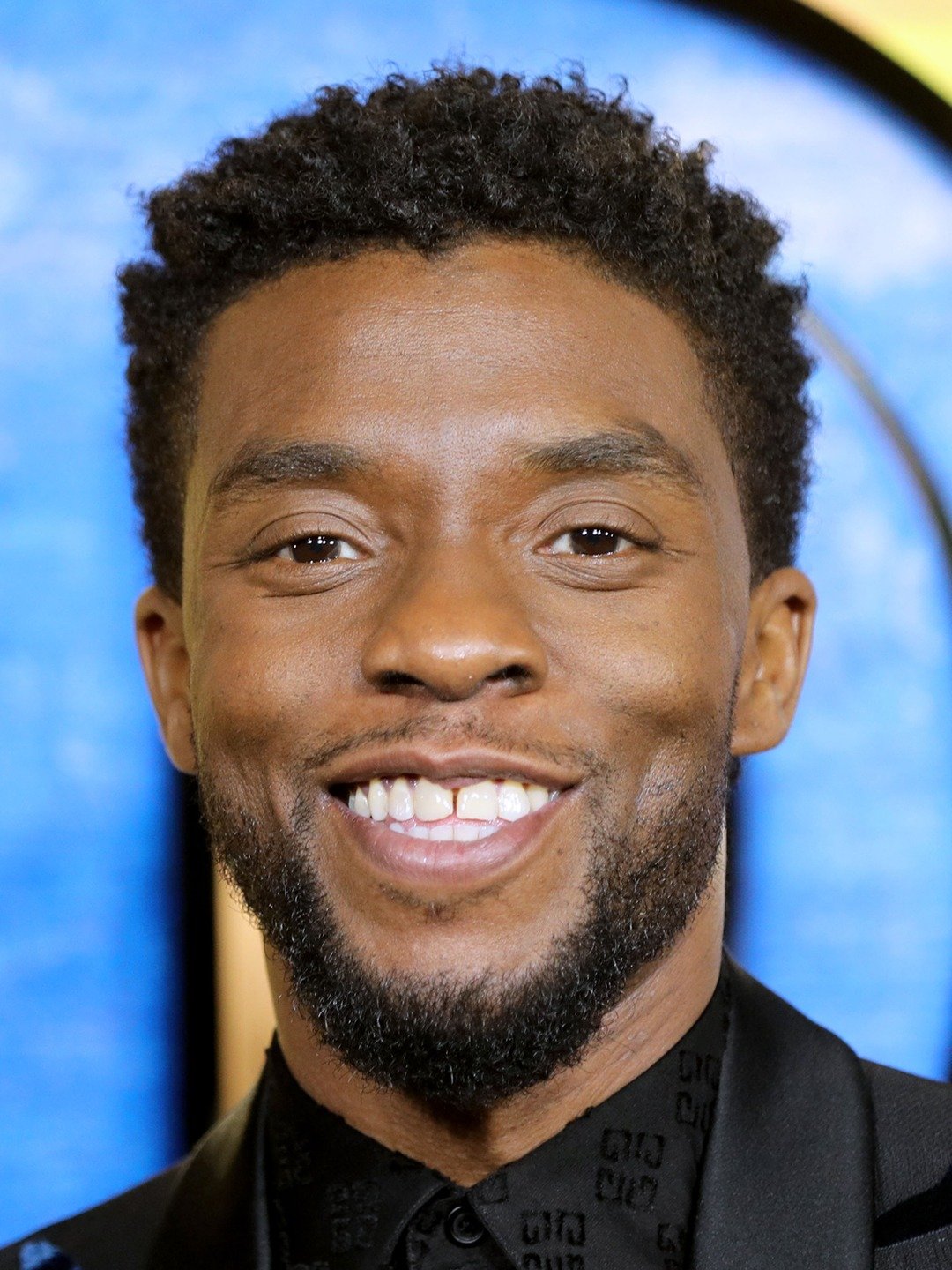 Actor Chadwick Boseman had a respected career in Hollywood until his untimely passing from colon cancer on August 28th at age 43. Boseman played many diverse characters and brought them to life on-screen. His resume included roles like Jackie Robinson in 42, James Brown in Get On Up, and Thurgood Marshall in Marshall. These historical figures were portrayed with grace and dignity and were reimagined for newer generations. Undoubtedly, his most notable role that gained him international fame was King T’Challa or Black Panther in the Black Panther film. Inspiring millions around the world as the powerful superhero from the fictional nation of Wakanda, Boseman saw the height of his success. Children and adults everywhere were inspired to see a Black superhero in one of Marvel’s biggest productions. Earning over 1.3 billion dollars worldwide, Black Panther went on to become the ninth-highest grossing film of all time. He reprised this role in Avengers: Endgame, the highest grossing film of all time.  Additionally, Boseman’s talent went beyond screen acting. He had a history with libraries and worked as a drama instructor at the Schomburg Center of the New York Public Library from 2002 to 2009. He will also be remembered for being a philanthropist; donating supplies to minority communities affected most by COVID-19, supporting the Jackie Robinson Foundation, and advocating to help close the gender wage gap in Hollywood. He also continuously uplifted and supported fans across the world despite his own private health battle. Thank you Chadwick Boseman, for your incredible legacy in film and beyond. For those interested in films starring Chadwick Boseman, we proudly carry many in our collection as we honor and celebrate his life and career.

Black Panther: After his father’s death, T’Challa, played by Chadwick Boseman, returns home to the fictional nation of Wakanda where he ascends to the throne as king. His cousin, Erik Killmonger challenges him with plans to abandon the country's isolationist policies and begin a global revolution.

42: A biographic sports film that tells the story of baseball player Jackie Robinson, the first African-American player in Major League Baseball who broke color barriers on and off the field. Chadwick Boseman stars as Jackie Robinson.

Get On Up: A biographical musical drama that explores the life and career of singer James Brown, starring Chadwick Boseman.