Lord of the Rings: Worth the Time 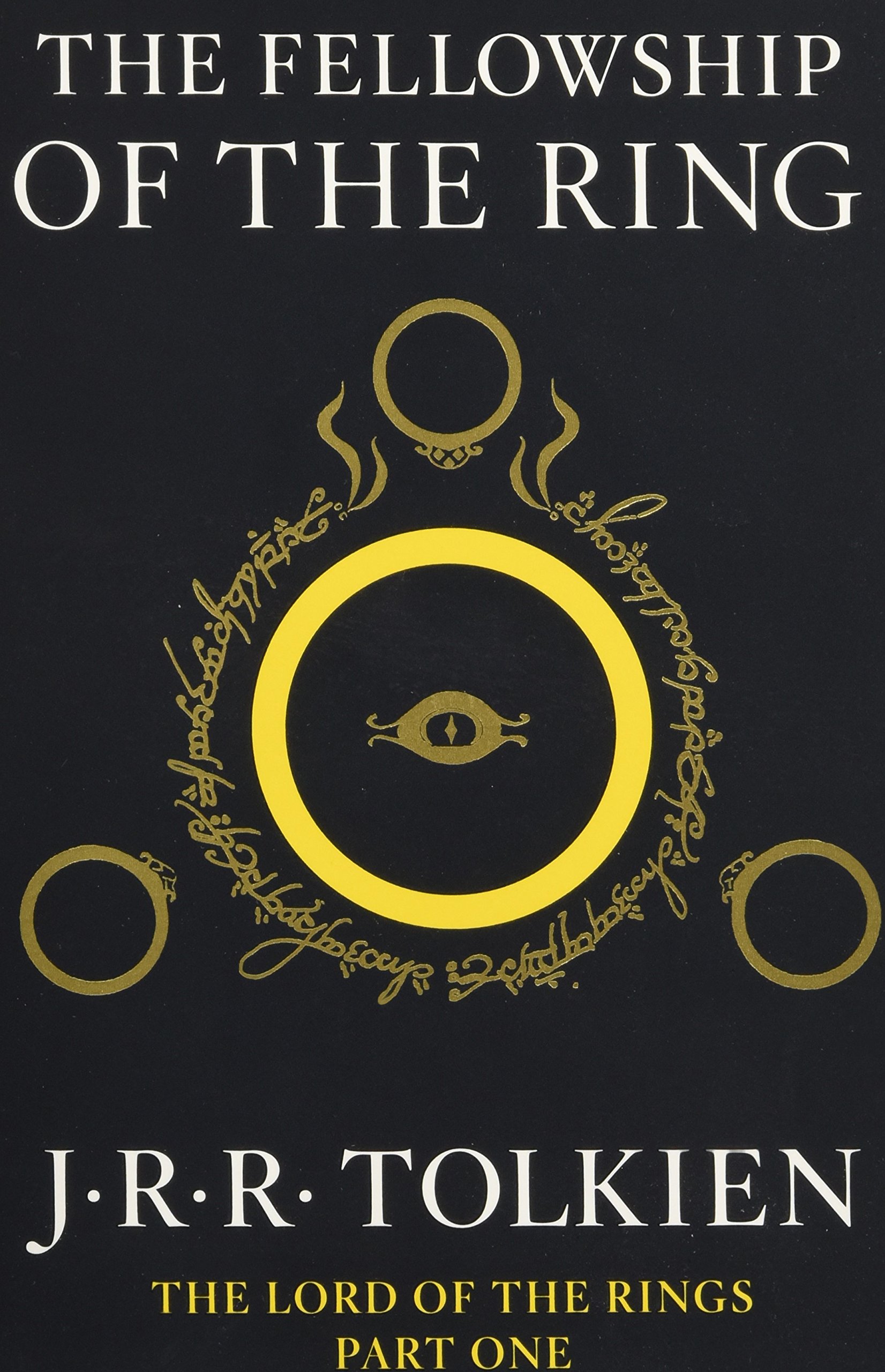 Steeped in pop culture since being published in the 1950s, J.R.R Tolkien's Lord of the Rings remains a cornerstone not only of fantasy literature, but also cinematic excellence (hello Peter Jackson's adaptation of "Return of the King" winning 11 Oscars!).  Beyond being an incredible work of media, Lord of the Rings is an absolute romp - with a host of magical creatures, incredibly tender male relationships, and beautifully detailed world-building.  If you haven't entered the world of Middle Earth quite yet, or it has been a while, I strongly encourage diving in now.  There are many different ways that you can experience Lord of the Rings:

The original novels, while sometimes excessively verbose, are masterclasses in adventure and passion.  More detailed than any of the adaptations, one is allowed to get inside the head of our main characters as they unite and separate within the story.  J.R.R. Tolkien is a man not to spare details about the smallest blade of grass to the drinking songs of the hobbits, if that sounds like your jam, start here with Fellowship of the Ring, in book form and book on cd, and on audiobook and e-book on Overdrive.

The Peter Jackson Adaptations, released in the early 2000s, are considered by some to be one of the best trilogies committed to film.  Three films, over two hours each, filmed simultaneously over several years - this trilogy can be imposing to newcomers due to the length, but is worth the jump.  The visual effects have aged surprisingly well, but what rises above even that is stunning makeup, practical effects, amazing set pieces, and heartfelt acting.  Check out the first movie on DVD and Bluray

The 1978 animated Lord of the Rings adaptation came out with mixed reviews in its time, though the animation style is of definite interest: filmed in live action first and then rotoscoped - the animation traced over the live action footage.  The film only covers parts of the first two novels, and became a cult classic over time.  Check it out on DVD.