How to Pronounce Knife: Stories * *  by Canadian poet Souvankham Thammavongsa is the winner of the 2020 Scotiabank Giller Prize.  “In sparse prose braced with disarming humor, Thammavongsa (born in a Laotian refugee camp) offers glimpses into the daily lives of immigrants and refugees in a nameless city, illuminating the desires, disappointments, and triumphs of those who so often go unseen..." (The Paris Review)

In these 14 stories (among them one short-listed for Commonwealth Short Story Prize and an O.Henry Award winner) we meet watchful children, wounded men, and restless women caught between cultures, languages, and values.

In the titular story a young school girl is embarrassed when she finds her father unable to pronounce simple English words. In the  2019 O. Henry-prized "Slingshot"   a 70-year-old woman experiences a summer of sexual reawakening with her 32-year-old neighbor. Red, a chicken factory worker longs for  a nose job so she would have a chance at the front office where everyone has “a thin nose that stuck out from her face and pointed upward.” In "Randy Travis," when her mother becomes obsessed with the country singer, a 7 year-old is made to write hundreds of love letters in her name. 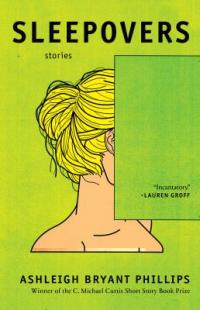 Winner of the 2019 C. Michael Curtis Short Story Book Prize, and hailed by Lauren Groff as “fully committed to the truth no matter how dark or difficult or complicated it may be”, Sleepovers: Stories *, the debut short story collection by Ashleigh Bryant Phillips takes us to a forgotten corner of the rural South, full of cemeteries, soybean fields, fishing holes, and Duck Thru gas stations.

Each story focuses on individuals in the same rural, hardscrabble North Carolina town.  In "Shania," a 7 year-old is awed by her friend named after the country music star. As blood sisters they know little about each other’s family circumstance, and their friendship is cut short after domestic violence erupts in Shania's decrepit house. In  "The Locket"  Shirley, a 60-year-old pool custodian with a painful childhood befriends Krystal, a teenage babysitter with an impressive dive, and offers up her only treasure, with devastating consequences.

"Phillips demonstrates an impressive ease at depicting transition, trauma, and loss, brilliantly evoking a close-knit world held together by the strength of friendship. This collection stands out in the field of current Southern fiction.” (Publishers Weekly) 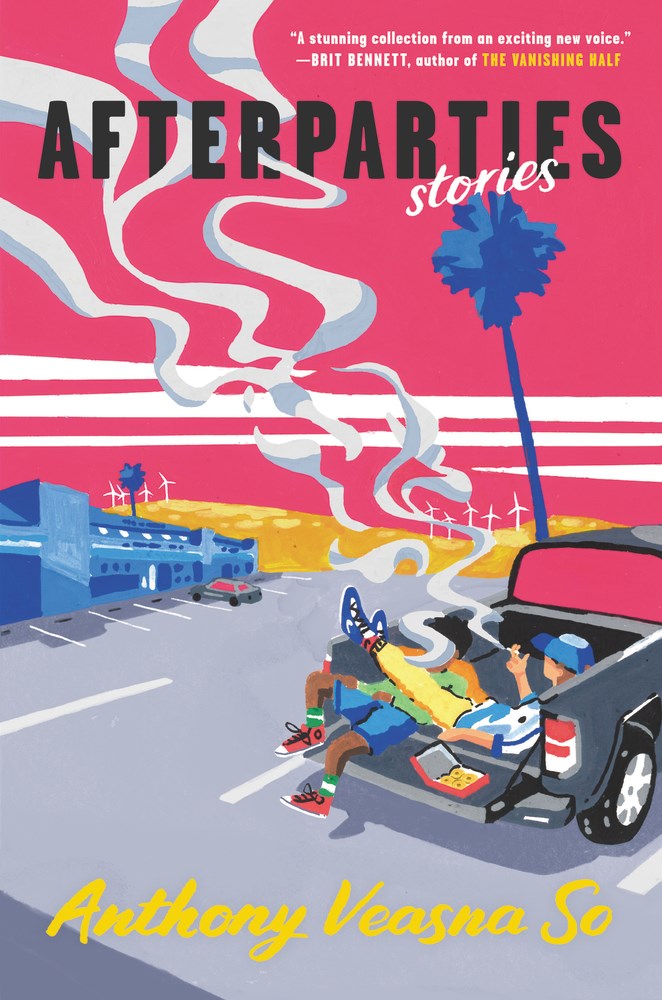 Anthony Veasna So, Author on the Brink of Stardom, Dies at 28. The author of crackling, kinetic and darkly comedic stories that made vivid the lives of first-generation Khmer-Americans.  Death was sudden and unexpected. (The New York Times)

So’s first book, Afterparties: Stories (eBook), a collection of short stories have been described as a “history-haunted comedy of Cambodian-American manners,” is to be published by Ecco next August, after a fierce bidding war.

One of the stories in the collection (that first appeared in the literary journal n+1) “Superking Son Scores Again”  is that of “hapless, hopeful and striving teenage skater boys, clad in too-large T-shirts, eager for heroes, even fallen ones like Superking Son.“ In “The Three Women of Chuck’s Donuts” which The New Yorker published in February, Mr. So writes of two sisters, Kayley and Tevy, typical preteen and teenage Cambodian-American children. They are working the night shift one summer with their mother at the family’s restaurant, chafing at the ever-present burden of their parents’ hideous past trauma, flicking it away with black humor.