Children's Series For All Ages

There are few series of children's books that can be enjoyed by any age group, but nonetheless the do exist. These three series are ones that I still enjoy now that I'm an adult, and they'll fill anyone with similar nostalgia they give me. 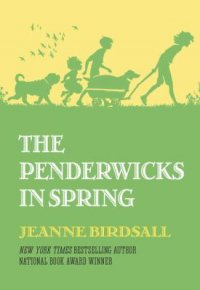