U-M also requires all visitors and members of the campus community to complete a preliminary health screening through ResponsiBLUE prior to entering U-M buildings. More information on ResponsiBLUE can be found here.

“There isn’t a beat you can cover in America—education, housing—where race is not a factor.” Nikole Hannah-Jones

For more information about The 1619 Project, including the full pdf magazine and further reading visit aadl.org/aadl1619.

This event is supported in part by the Ladies' Library Association. 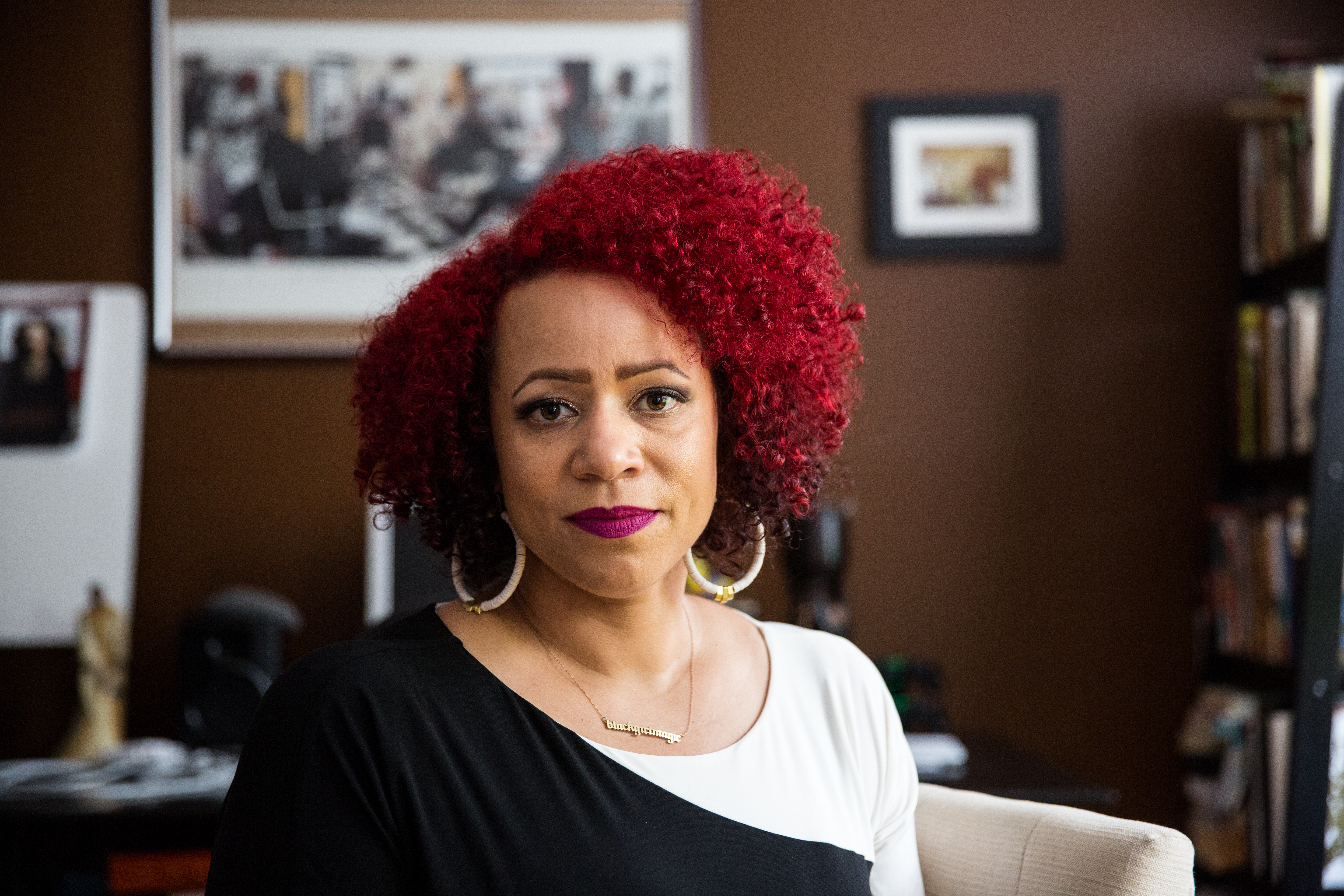 Are we supposed to reserve…

Are we supposed to reserve tickets for this event?

No tickets are needed…

No tickets are needed. However be sure to use the UM Responsiblue Guest Survey the day of the event, and be ready to show the final screen at the door, in order to be allowed in to the venue. You can do that here: https://campusblueprint.umich.edu/prevention-testing-care/prevention/re…

Will there be an option to…

Will there be an option to stream the talk live or a recording of the talk we can view after?

Hi there, this event will…

Hi there, this event will not be recorded, but we are still working to see if a livestream will be possible. Stay tuned, and thanks for your interest.

Is there any possibility of…

Is there any possibility of accessing this talk after the fact? Thanks, Gayle

Hi there, we're sorry, but…

Hi there, we're sorry, but this event was not recorded per the wishes of Ms. Hannah-Jones and her team.