But what if every letter of a message had its own Caesar cipher? So 2 letters that are the same in the original come out as different letters in the ciphertext. Now there are... well, a LOT more possible encodings and it's getting a lot harder to crack the code! 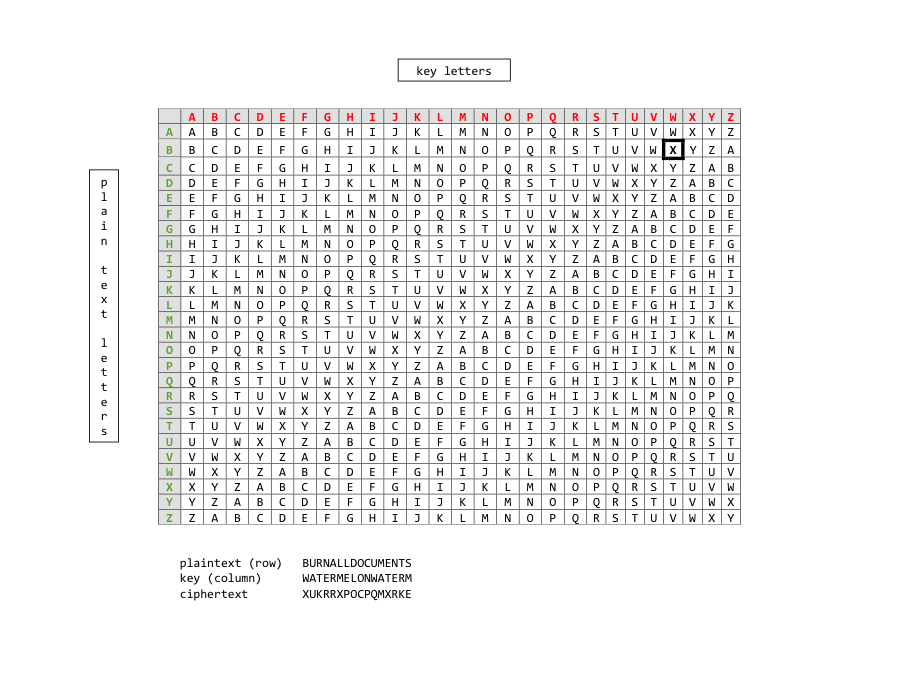 This badge has been awarded to 305 players

WHAT THIS ISSSS SOOOOO CONFUSING

Each letter of the key …

I've tried to decipher the…

Pretty sure my brain just…

Pretty sure my brain just expanded. 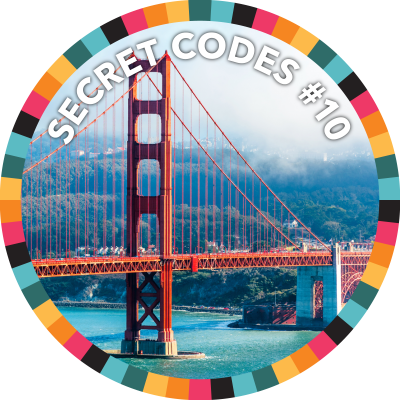