Come October later this year the 13th installment of the horror movie series that started with HALLOWEEN in 1978 will be released. Once again it features Michael Myers as the PURE EVIL killer who can’t be killed and won't stay away from Laurie Strode in this sequel to 2021’s HALLOWEEN KILLS.

This badge has been awarded to 491 players

Can I please have some help…

Can I please have some help on clue two. I know the actress and the movie and the catalog is not giving g me any codes when I search her name or the movie.

Never mind, I found it…

Never mind, I found it. Thank you 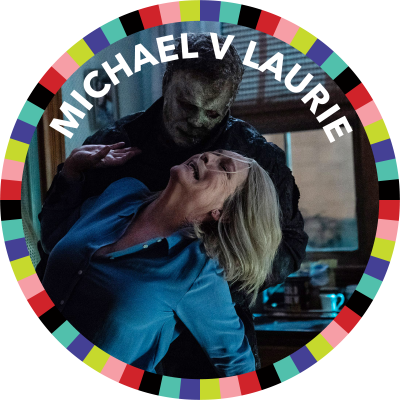