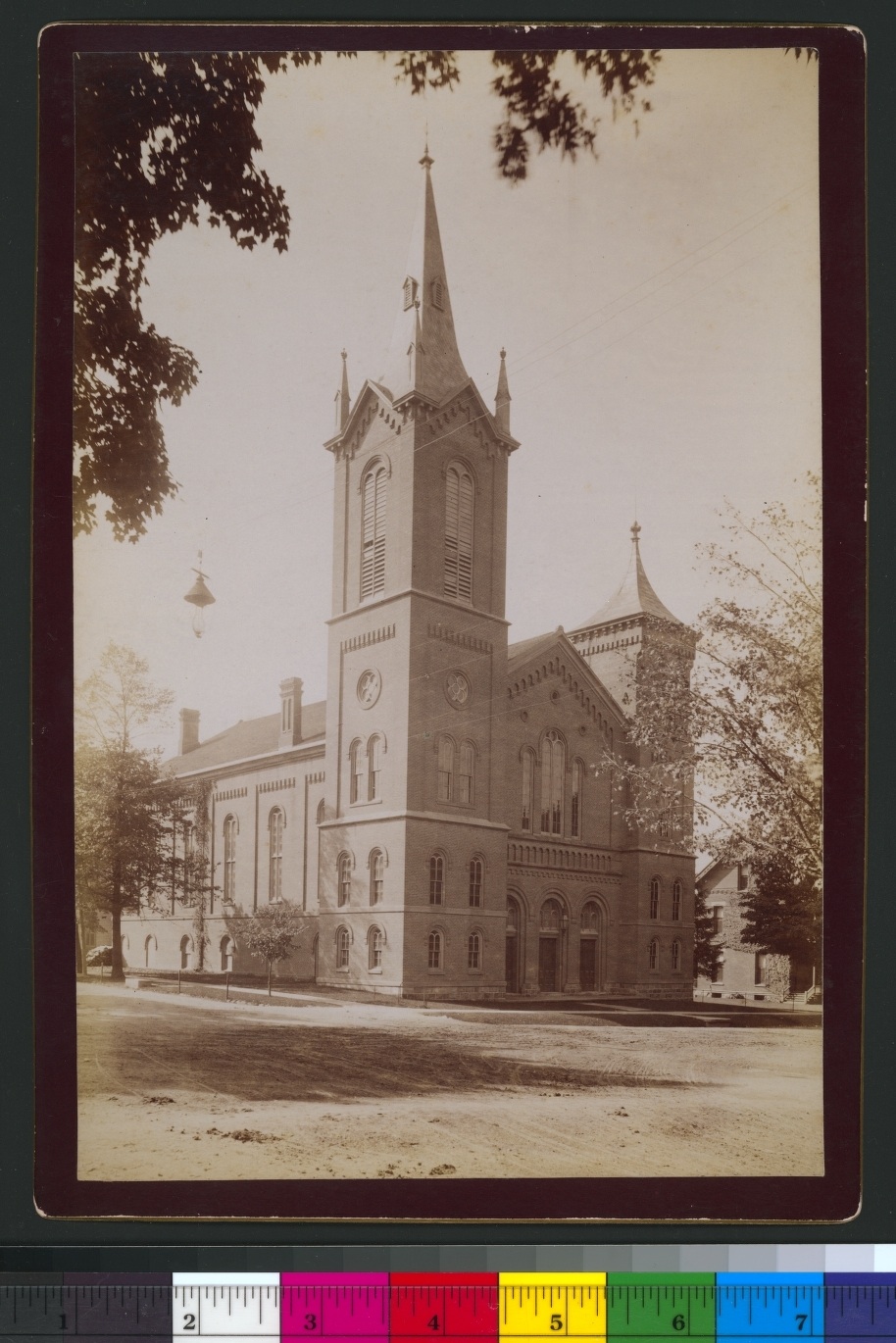 The founding meeting of the Michigan Antislavery Society was held in the First Presbyterian Church (located at the southwest corner of E. Huron and Division Streets, Ann Arbor, later the site of the Ann Arbor News building.) Delegates from six counties elected officers and adopted fourteen resolutions denouncing slavery. This convention led to the establishment in Jackson in 1839 of the American Freeman, the state's first antislavery newspaper and its successor, Ann Arbor's Signal of Liberty, in 1841.