Message: To The Senate And House Of Representatives Of The U... 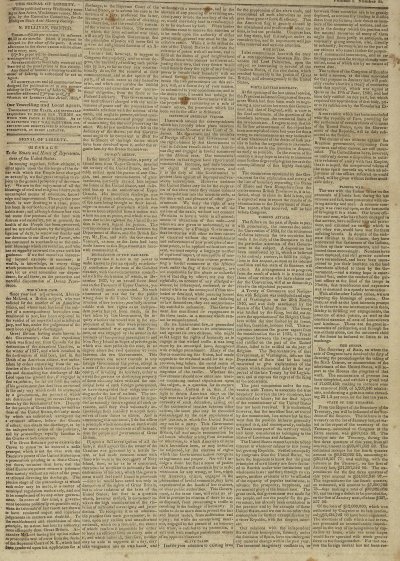 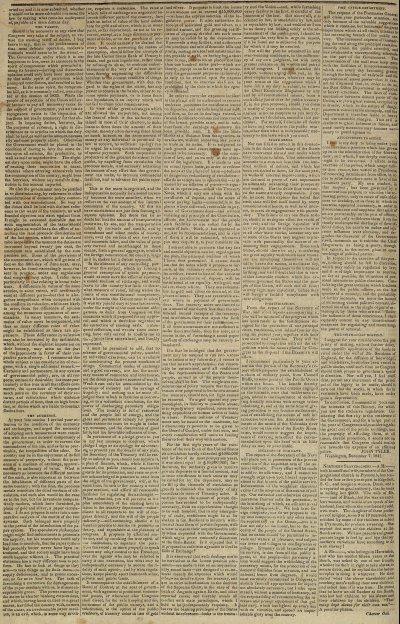