Henrietta Edwards was born in 1919 and grew up in Muskogee, Oklahoma before moving to Ann Arbor in 1941. She and her husband worked at the Willow Run Bomber Plant during World War II, and owned two filling stations—one downtown at N Fourth Avenue and E Ann Street, and one on Highway 23. She celebrated her hundredth birthday with family, friends, and former coworkers and patients from St. Joseph Mercy Hospital, where she worked as a pediatric nurse for 32 years. 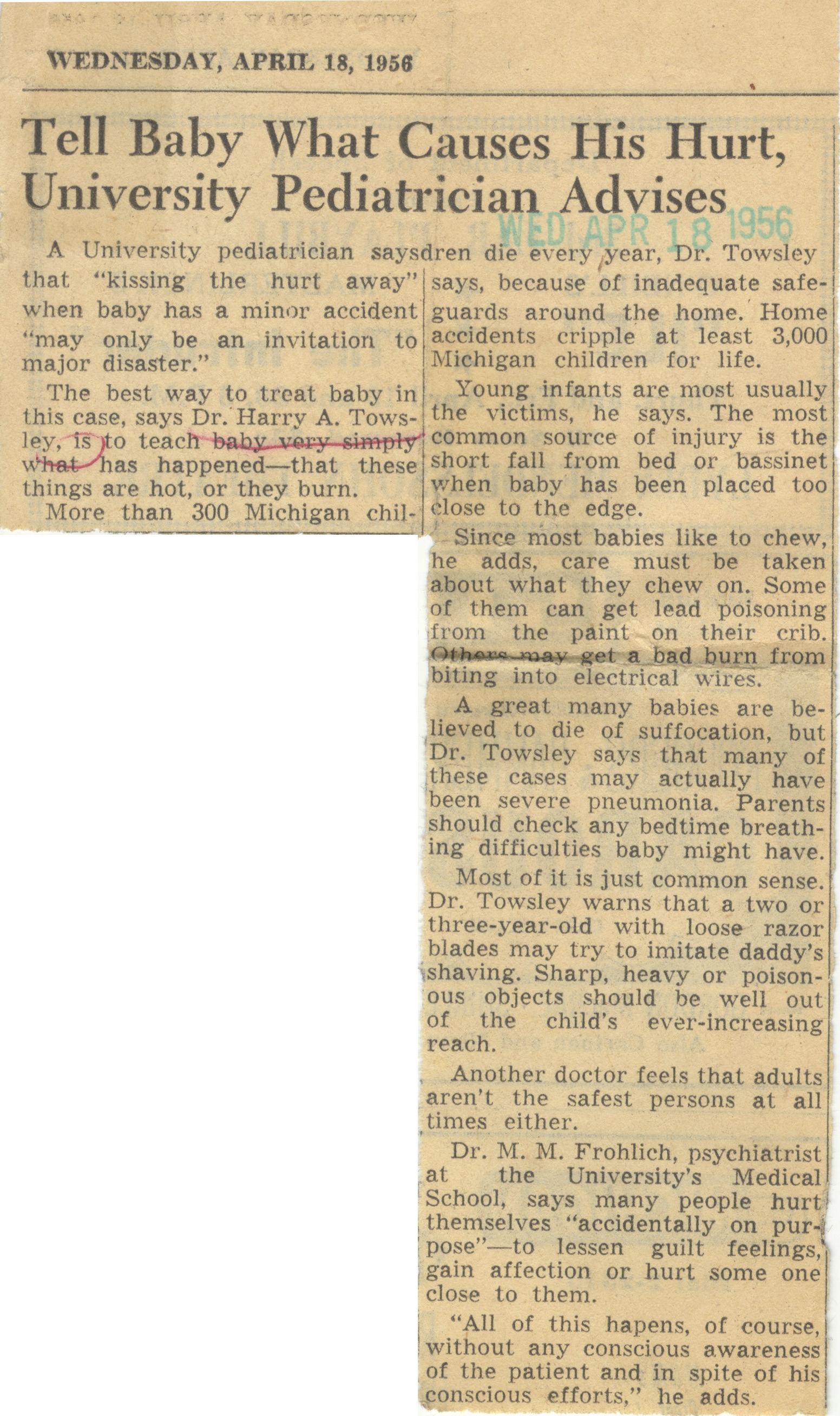 Andrew Zweifler was born in 1930 in Newark, New Jersey. He graduated from Haverford College and Jefferson Medical College. In the 1950s he and his wife Ruth spent two years in Ashiya, Japan while he was a physician in the Air Force. Zweifler is Emeritus Professor of Internal Medicine at the University of Michigan, former Director of the Hypertension Clinic at the University Hospital, and co-founder of Physicians for Prevention of Gun Violence.

Andrew Zweifler was interviewed by students from Skyline High School in Ann Arbor in 2017 as part of the Legacies Project.